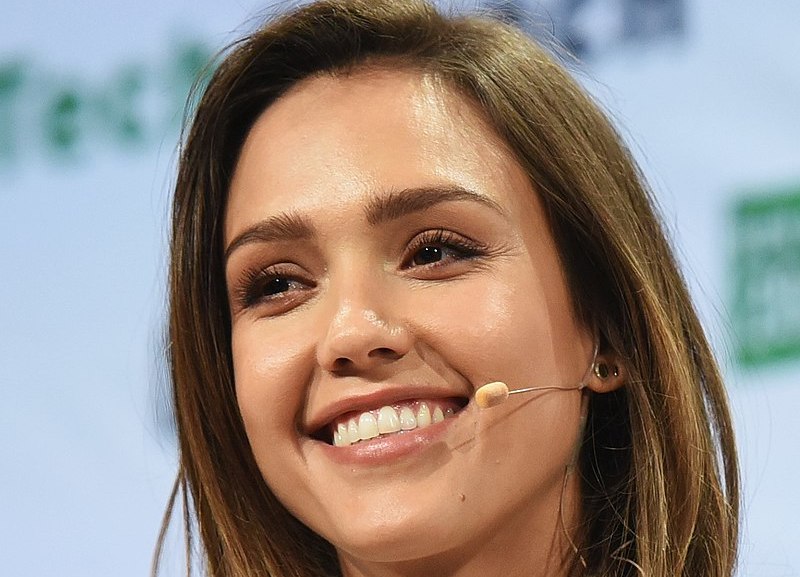 Jessica Marie Alba (born April 28, 1981) is an American model, television and film actress. She began her television and movie appearances at age 13 in Camp Nowhere and The Secret World of Alex Mack (1994). Alba rose to prominence as the lead actress in the television series Dark Angel (2000–2002). Alba later appeared in various films including Honey (2003), Sin City (2005), Fantastic Four (2005), Into the Blue (2005), Fantastic Four: Rise of the Silver Surfer and Good Luck Chuck both in 2007.