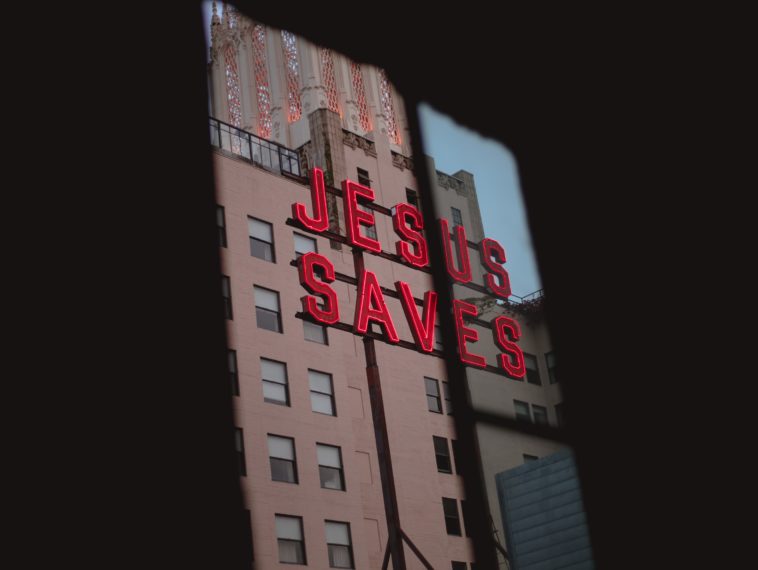 Christianity is a religion that was founded by Jesus, whom many Christians believe to be the awaited messiah or “Saviour.” He has been described as someone who showed great love for humanity and offered hope through faith in himself.

Christians believe that Jesus is the Son of God and await his second coming. They refer to him as Christ or simply “Jesus.” Christians worshiped Jesus from Galilee who they say wrote down all he taught them in scripture, known today as the New Testament Bible which includes 27 books written by various authors including Matthew, Mark, John, Romans, Hebrews, etc. Virtually all modern scholars agree on two points about our Savior’s life: firstly He existed (and secondly), there are strong historical records backing up what people believed back then!

He’s considered by Christians to be both God and human–the carpentry worker turned king of the peace who restores our faith in humanity through his sacrifice for us on the cross at Calvary alongside two criminals (John 3:16).