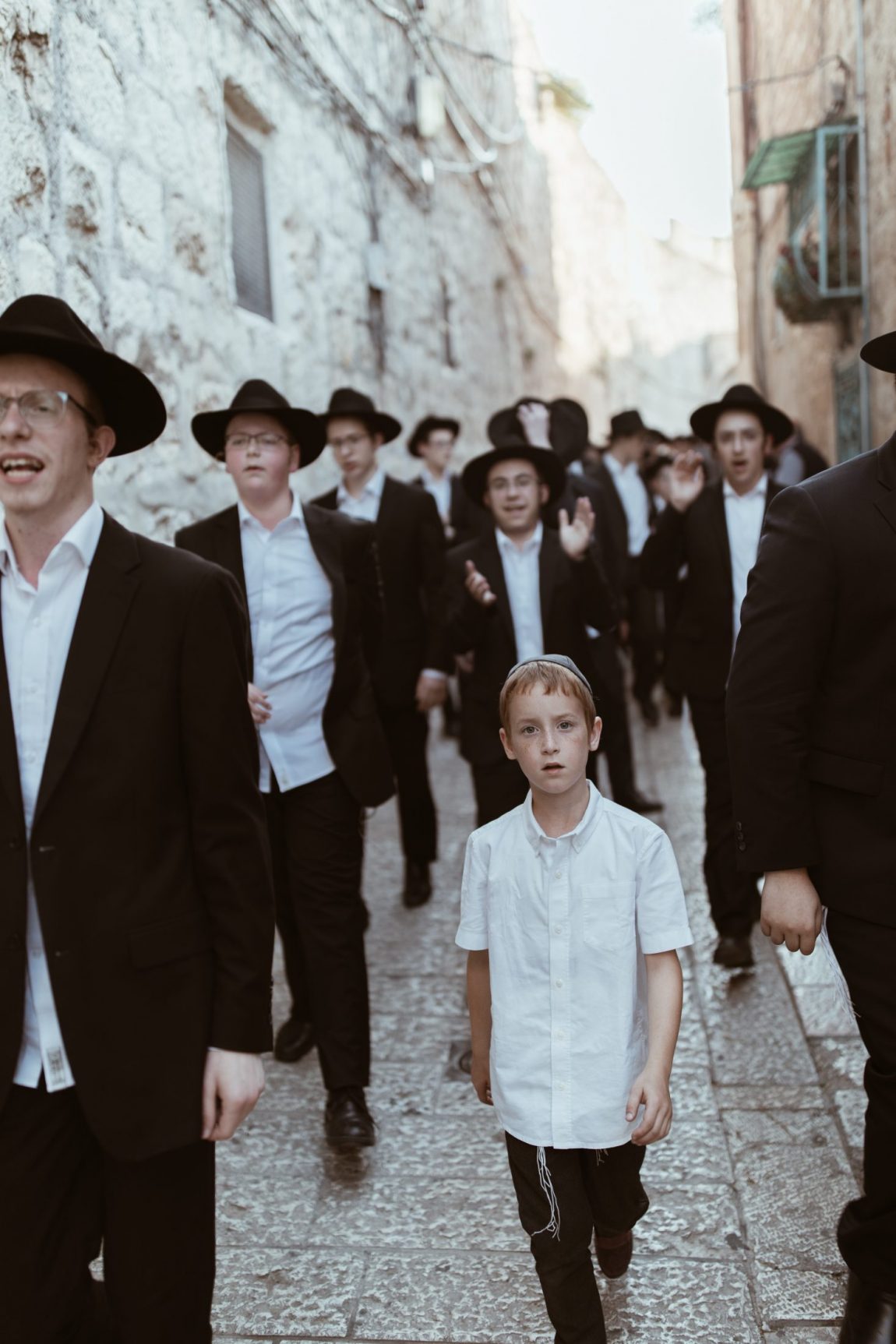 The Jews, also known as the Jewish people, are a nation and an ethnoreligious group, originating in the Israelites or Hebrews of the Ancient Near East. The Jewish ethnicity, nationality, and religion are strongly interrelated, as Judaism is the traditional faith of the Jewish nation. Converts to Judaism, whose status as Jews within the Jewish ethnos is equal to those born into it, have been absorbed into the Jewish people throughout the millennia.