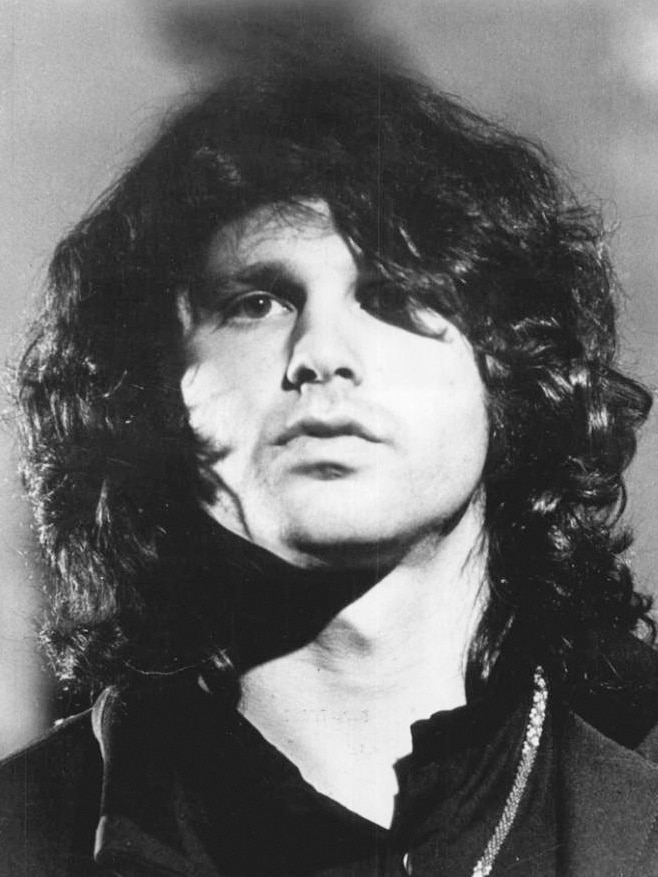 James Douglas “Jim” Morrison (December 8, 1943 – July 3, 1971) was an American singer-songwriter and poet, best remembered as the lead singer of Los Angeles rock band The Doors. Following The Doors’ explosive rise to fame in 1967, Morrison developed an alcohol dependency which led to his death at the age of 27 in Paris.