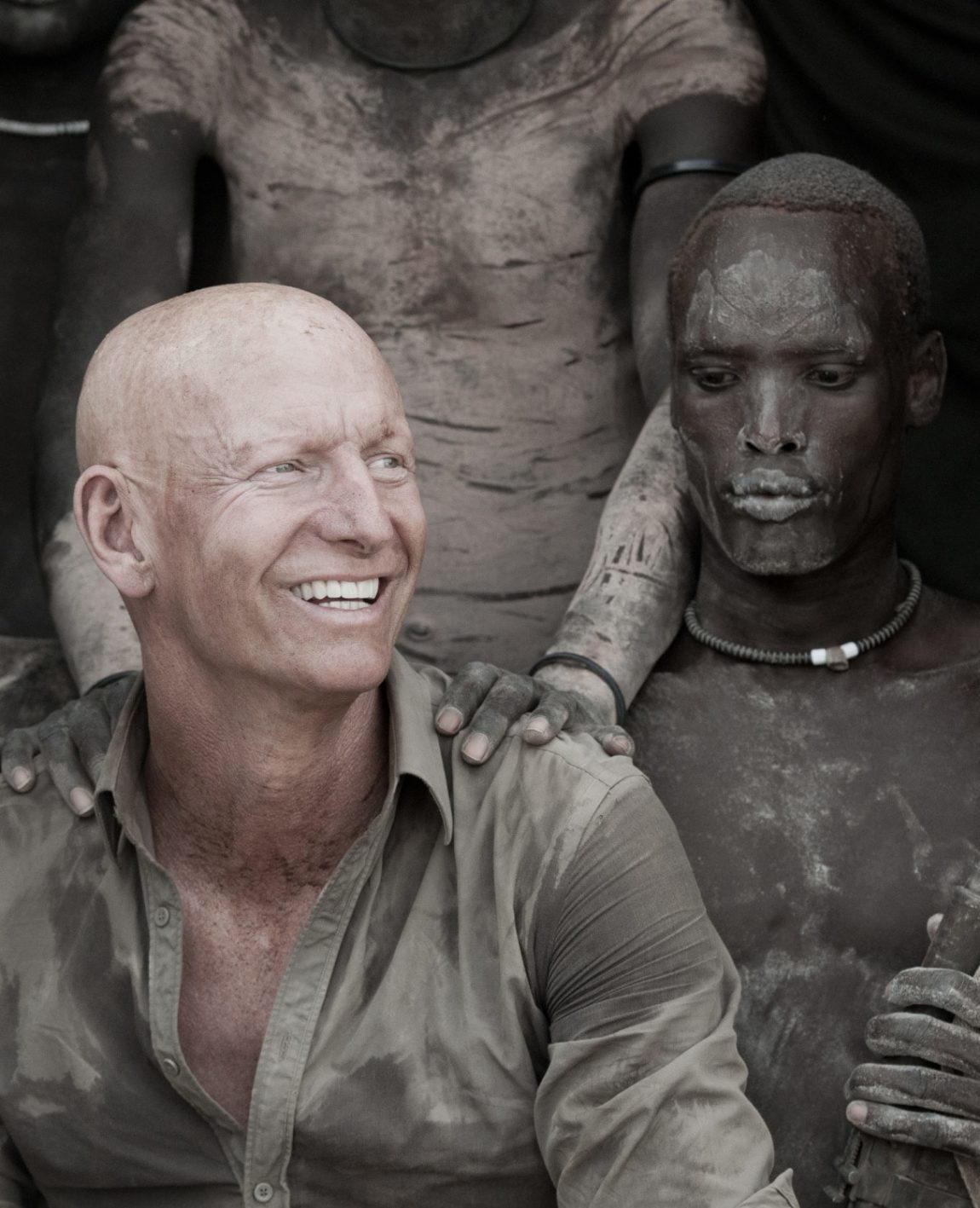 Jimmy Nelson was born in Sevenoaks, Kent. He spent his childhood in Africa, Asia, and South America until he had been sent to Stonyhurst College, a Jesuit boarding school in Lancashire, at the age of 8 because his parents had to work abroad. When he was 16, he had a pressure related reaction to illness and antibiotics and developed Alopecia totalis, a condition in which all of the hair falls out.

He left boarding school in 1985 and started to increase the distance of Tibet on foot when he was 19. He took a little camera on his excursion and photographed his journey, which lasted approximately a year. After his return, Nelson began to work as an expert photojournalist and has been commissioned to cover an assortment of themes, which range from the Russian participation in Afghanistan and the continuing strife between India and Pakistan in Kashmir to the beginning of the war in former Yugoslavia.

In 1992 Nelson was commissioned by Shell Oil to generate the book “Literary Portraits of China” and traveled the country for 36 months together with his spouse Ashkaine Hora Adema. Hora Adema composed the commissioned book and became the company partner of Nelson. Upon its conclusion the pictures were exhibited from the children’s Palace on Tiananmen Square, Beijing, followed by an international tour.

By 1997 onwards Nelson started to work in commercial advertising. He’s married and lives with his wife and their three kids at Amsterdam and Ibiza.