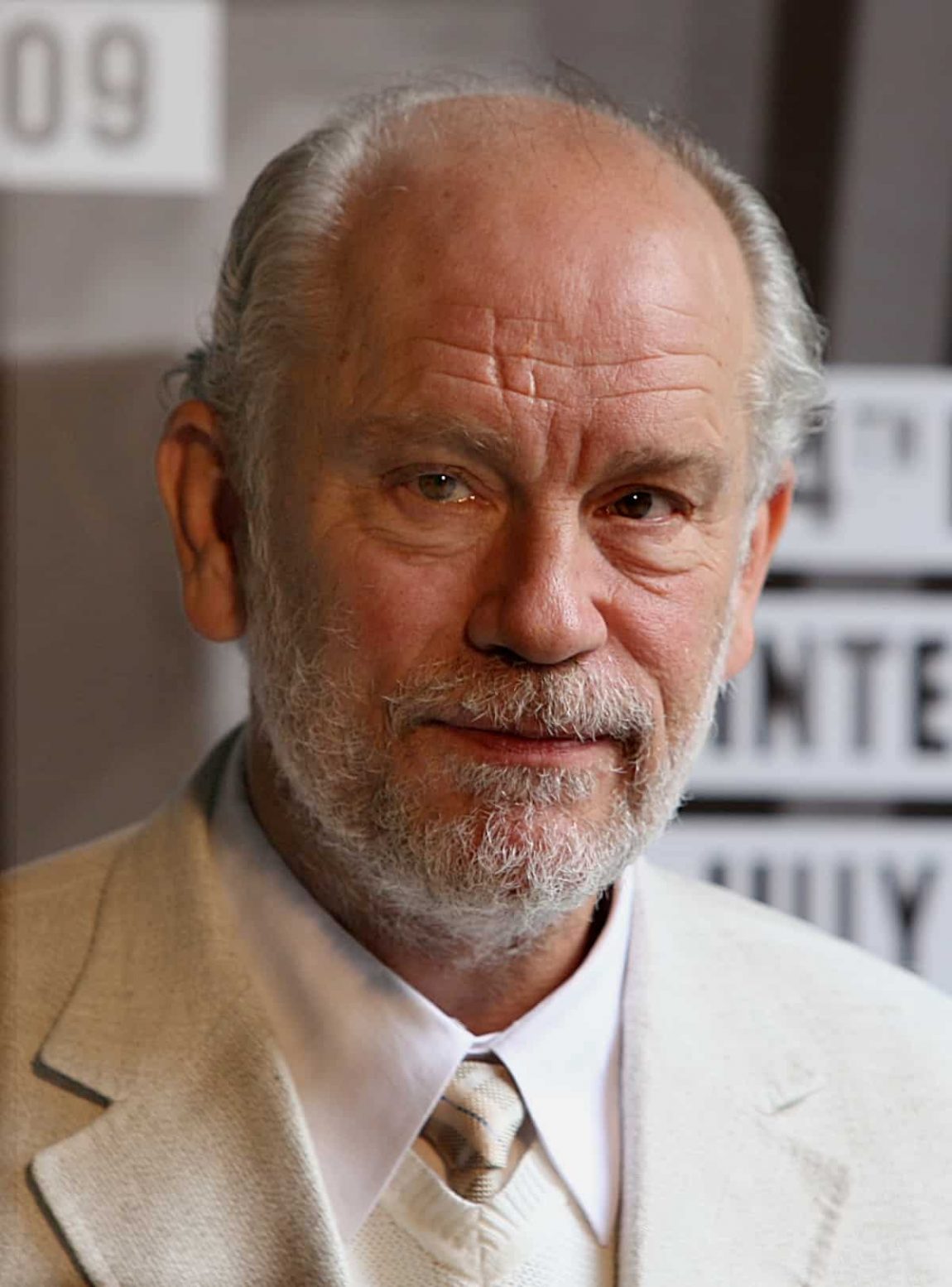 John Gavin Malkovich (born December 9, 1953) is an American actor, producer, director and fashion designer. Over the last 30 years of his career, Malkovich has appeared in more than 70 motion pictures. For his roles in Places in the Heart and In the Line of Fire, he received Academy Award nominations.