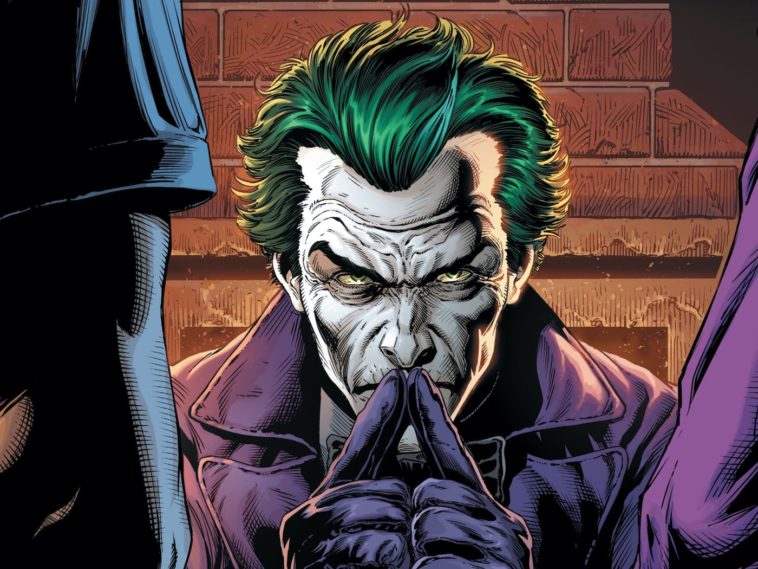 The Joker is a fictional character, often portrayed as the archenemy of Batman. His origin has been revised several times over his seventy year history and he’s currently best known for being part of DC Comics’ Gotham City Sirens series where he leads an all-female crime syndicate with Harley Quinn at their head.

The Joker first appeared in 1940s comic books predating even Superman himself – yet despite this age there are still new stories to tell through him which have never before existed within comics themselves! He’s got that “something different vernacular” about him that no other recent villain can claim: from his maniacal laugh to the way his name resounds across decades like some twisted nursery rhyme.