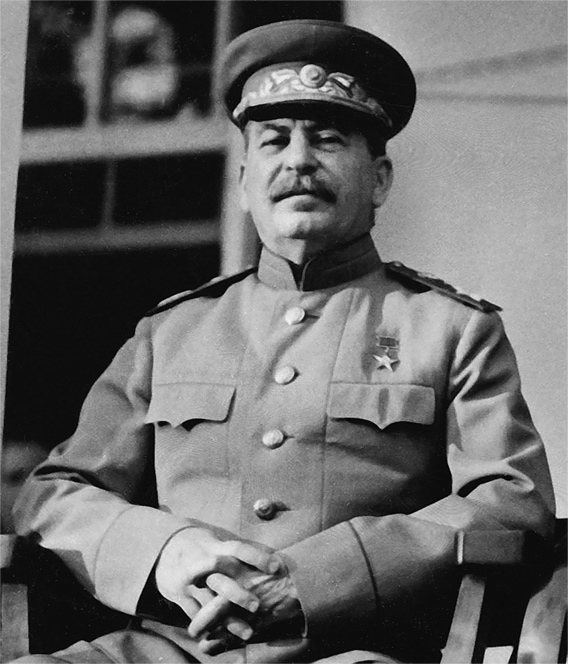 Joseph Vissarionovich Stalin (Georgian: იოსებ ბესარიონის ძე ჯუღაშვილი; 18 December 1878 – 5 March 1953) was the de facto leader of the Soviet Union from the mid-1920s until his death in 1953. Among the Bolshevik revolutionaries who took part in the Russian Revolution of 1917, Stalin was appointed General Secretary of the party’s Central Committee in 1922.