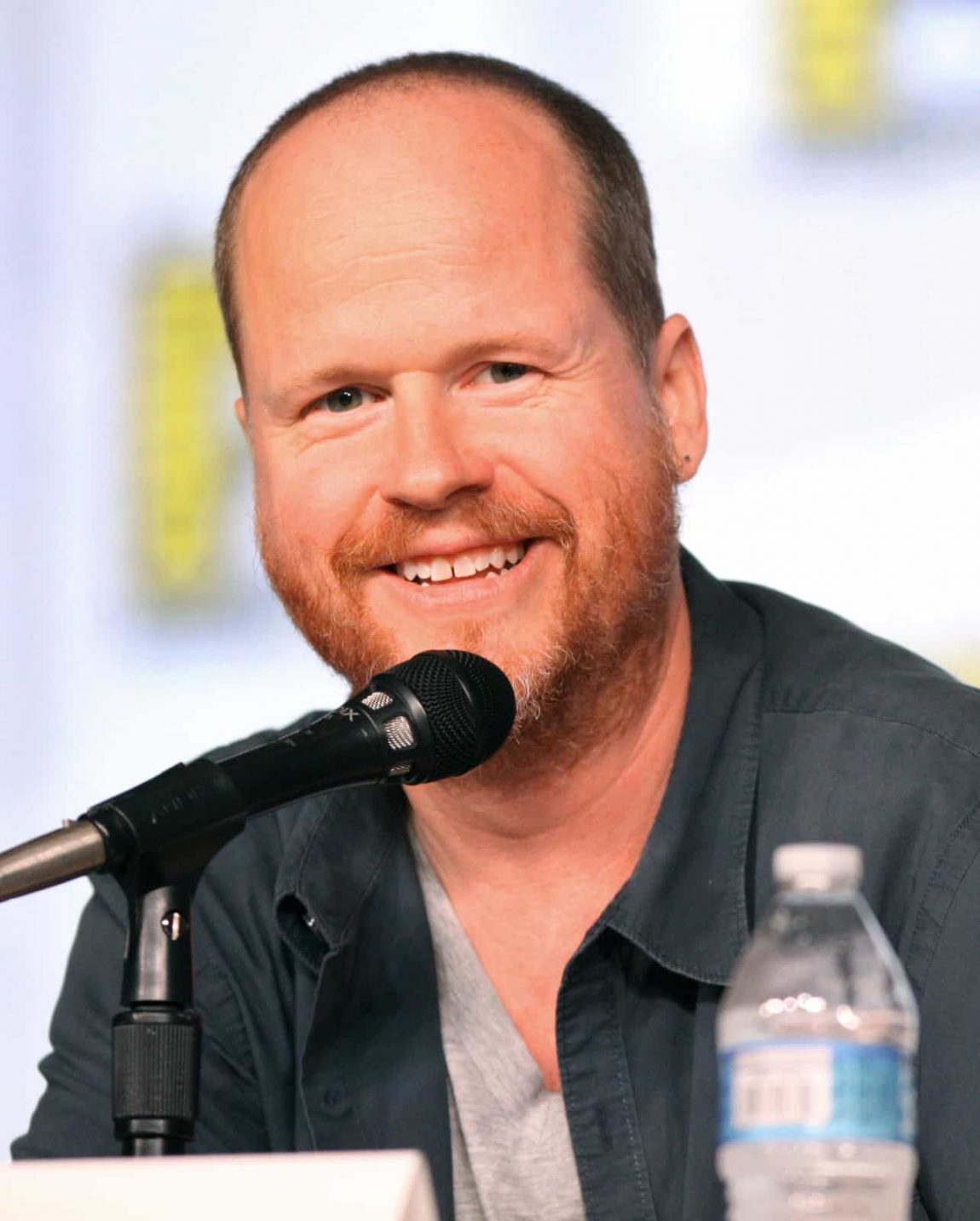 Joseph Hill “Joss” Whedon is an American screenwriter, film and television producer, director, comic book author, composer, and actor. He is also the founder of Mutant Enemy Productions and co-founder of Bellwether Pictures. He is best known as the creator and showrunner of the television series Buffy the Vampire Slayer (1997–2003), Angel (1999–2004), Firefly (2002), and Dollhouse (2009–2010), as well as Dr. Horrible’s Sing-Along Blog (2008).