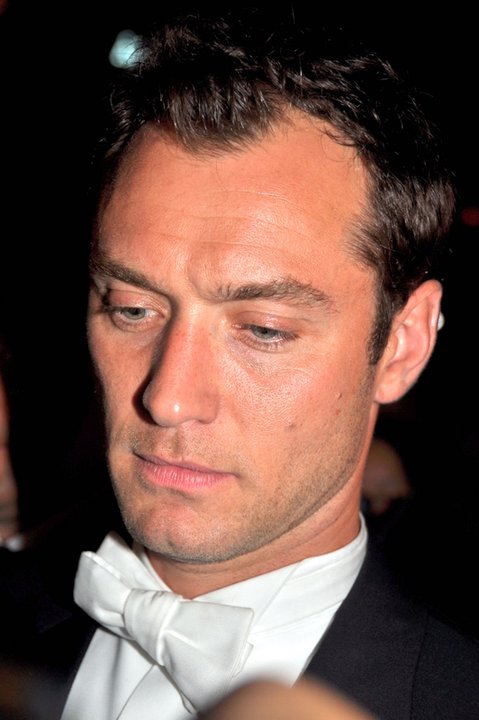 David Jude Heyworth Law (born 29 December 1972), known professionally as Jude Law, is an English actor, film producer and director. He began acting with the National Youth Music Theatre in 1987, and had his first television role in 1989. After starring in films directed by Andrew Niccol, Clint Eastwood and David Cronenberg, he was nominated for the Academy Award for Best Supporting Actor in 1999 for his performance in Anthony Minghella’s The Talented Mr. Ripley.