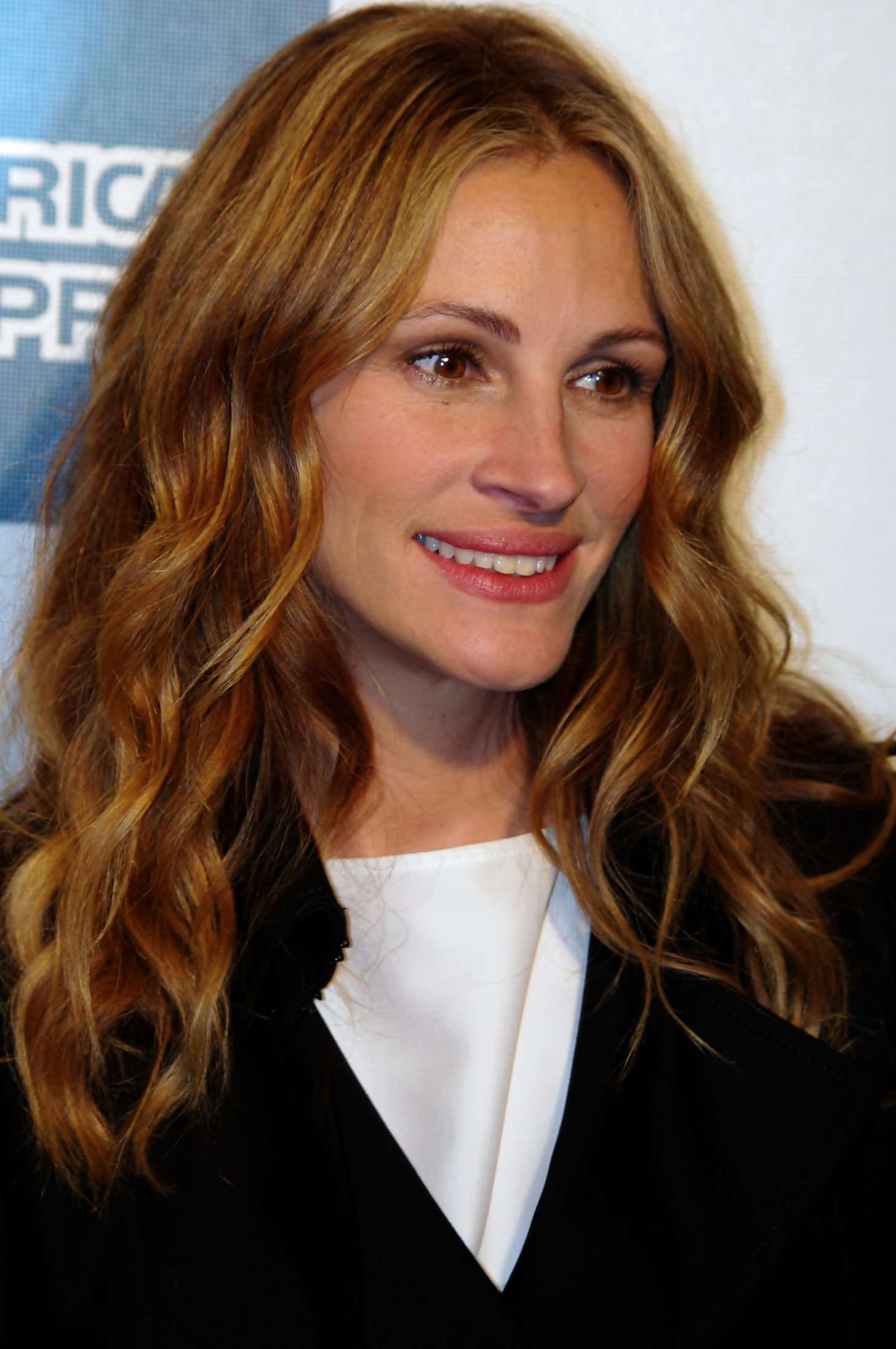 Julia Fiona Roberts (born October 28, 1967) is an American actress. She became a Hollywood star after headlining the romantic comedy Pretty Woman (1990), which grossed $464 million worldwide. After receiving Golden Globe Awards and Academy Award nominations for Steel Magnolias (1989) and Pretty Woman, she won the Academy Award for Best Actress for her performance in Erin Brockovich (2000).