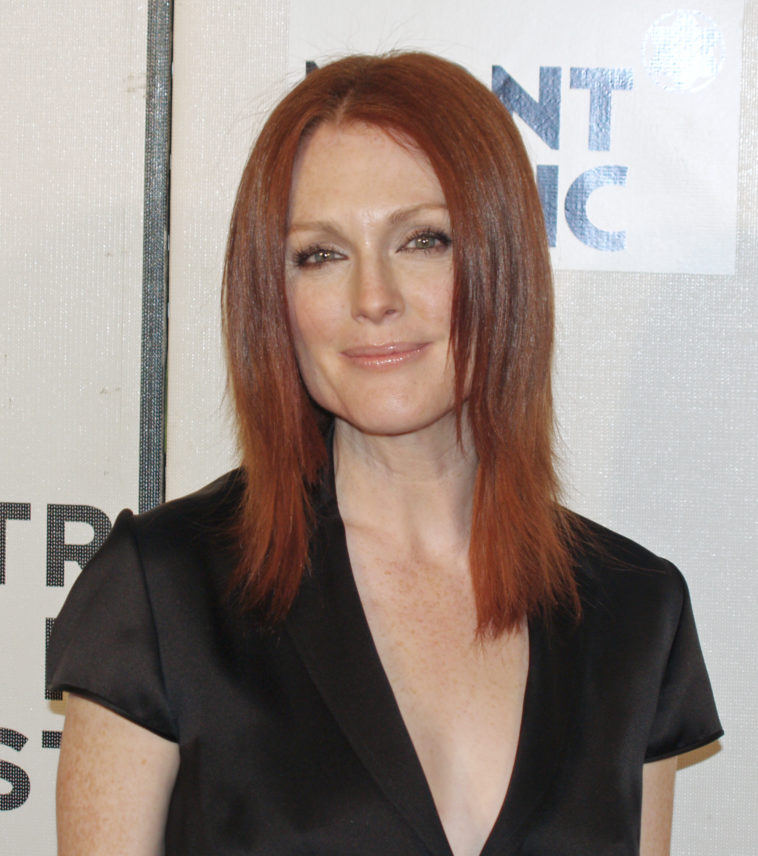 Julianne Moore is an iconic and celebrated actress. Born Julie Anne Smith, she decided to change her name when there was already another actor who used the same last name on a soap opera that aired in England at the time. She has been working since 1980 but it wasn’t until 1995 with The American President that people really started paying attention to this talented up-and-comer from Boston University’s theatre program. Not only does Julianna have four Academy Award nominations under her belt for best performance by an actress (The Hours), but also plenty of other accolades including two Golden Globe awards, one Screen Actors Guild award among many others!