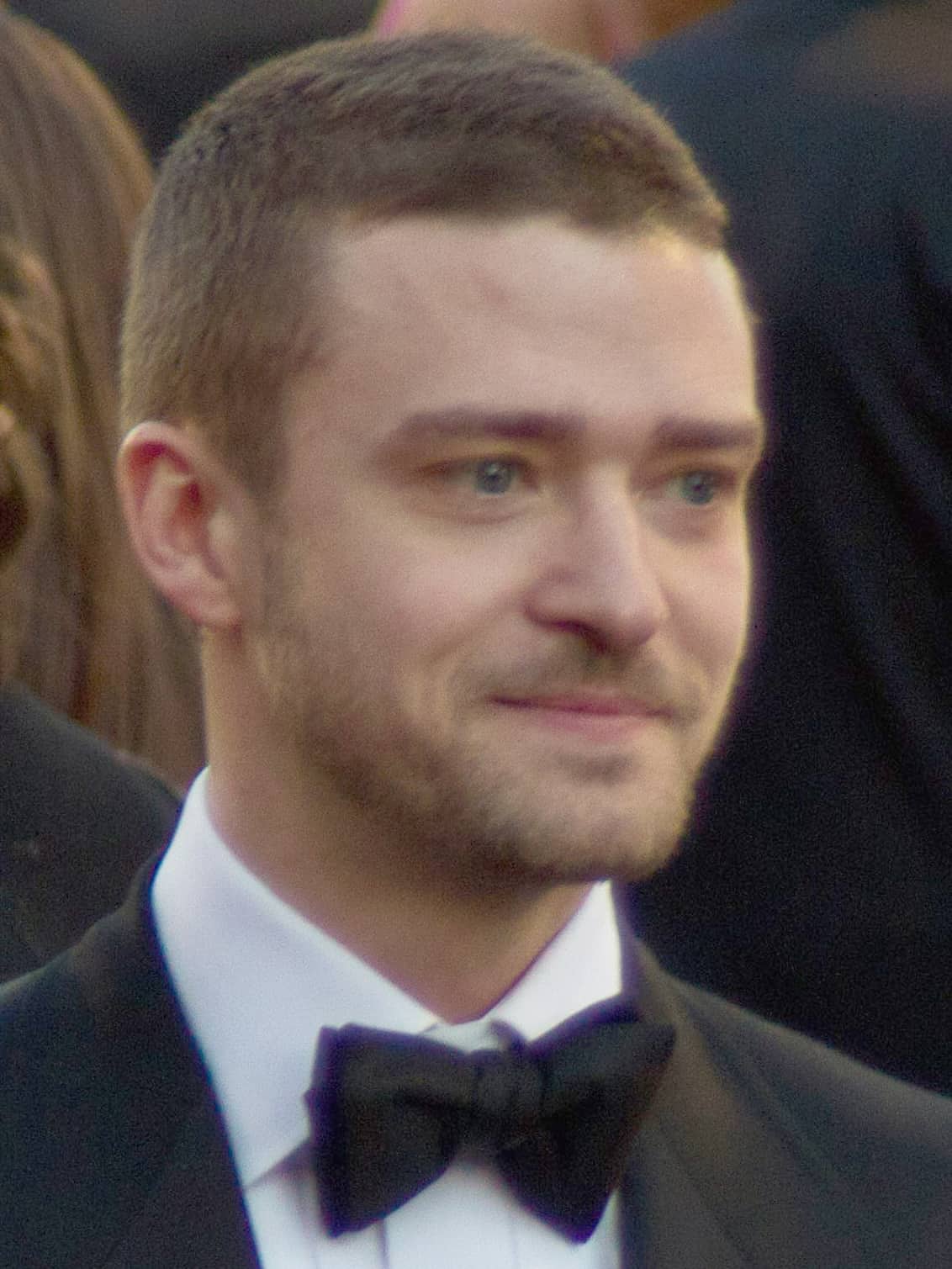 Justin Randall Timberlake (born January 31, 1981) is an American actor, businessman, record producer and singer. Born in Memphis, Tennessee, he appeared in the television shows Star Search and The New Mickey Mouse Club as a child. In the late 1990s, Timberlake rose to prominence as the lead singer and youngest member of the boy band ‘N Sync, whose launch was financed by Lou Pearlman.