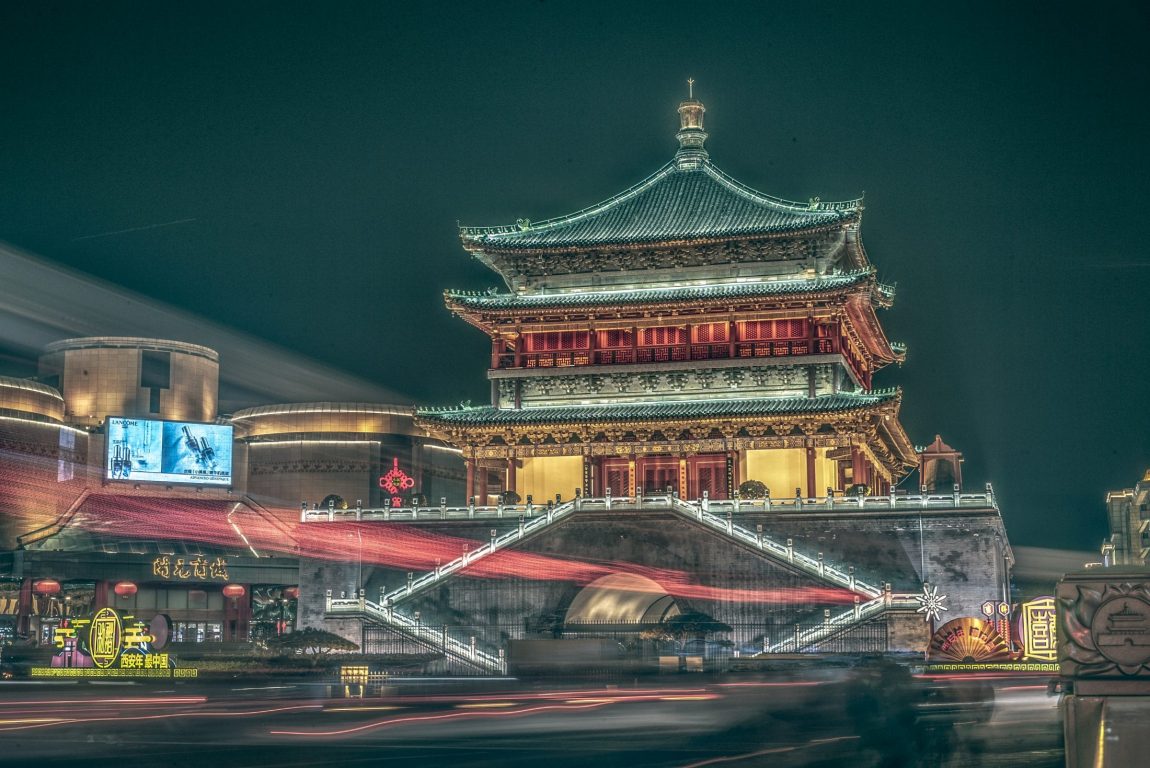 Kaifeng, known previously by several names (see below), is a prefecture-level city in east-central Henan province, Central China. Nearly 5 million people live in the metropolitan area. Located along the southern bank of the Yellow River, it borders the provincial capital of Zhengzhou to the west, Xinxiang to the northwest, Shangqiu to the east, Zhoukou to the southeast, Xuchang to the southwest, and the province of Shandong to the northeast.