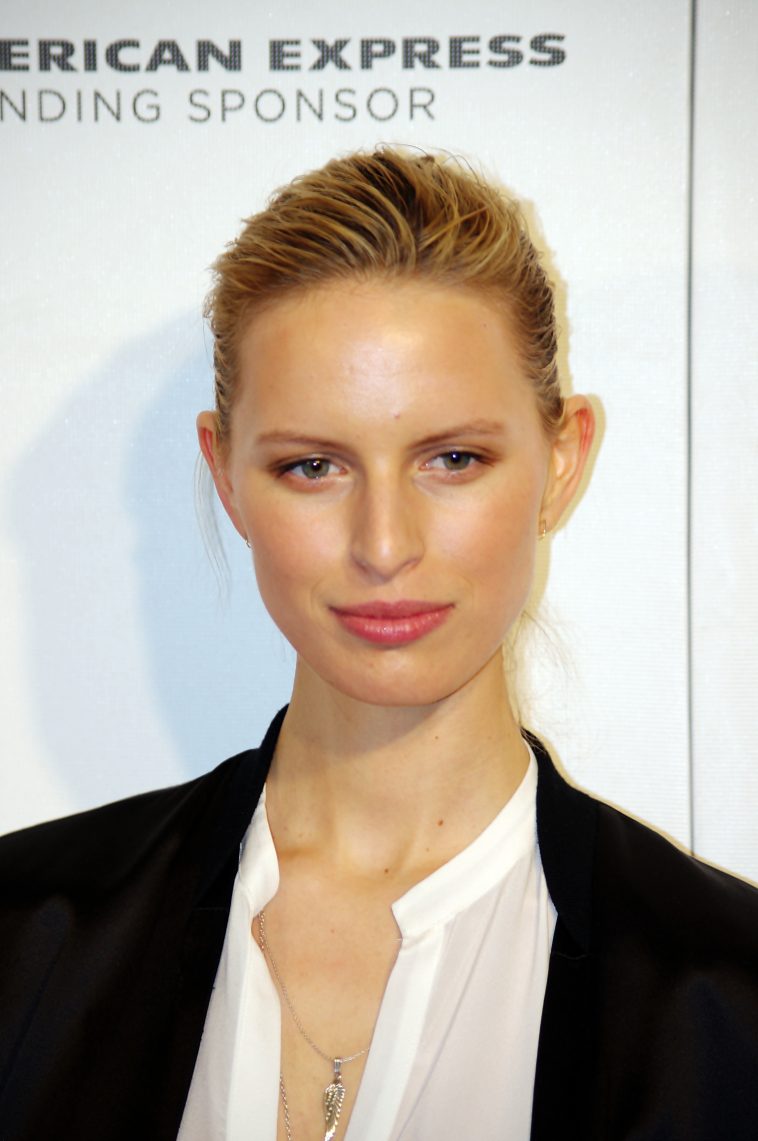 Karolína Isela Kurková, also Karolina Kurkova (born February 28, 1984) is a Czech model, best known as a former Victoria’s Secret Angel, and actress. Mario Testino said of Kurková: “The proportions of her body and her face, as well as her energy level, make her a model who could fit almost into any moment. ” Vogue editor Anna Wintour called her the “next supermodel”. Kurková is among the world’s top-earning models, having earned an estimated $5 million in the year 2007.