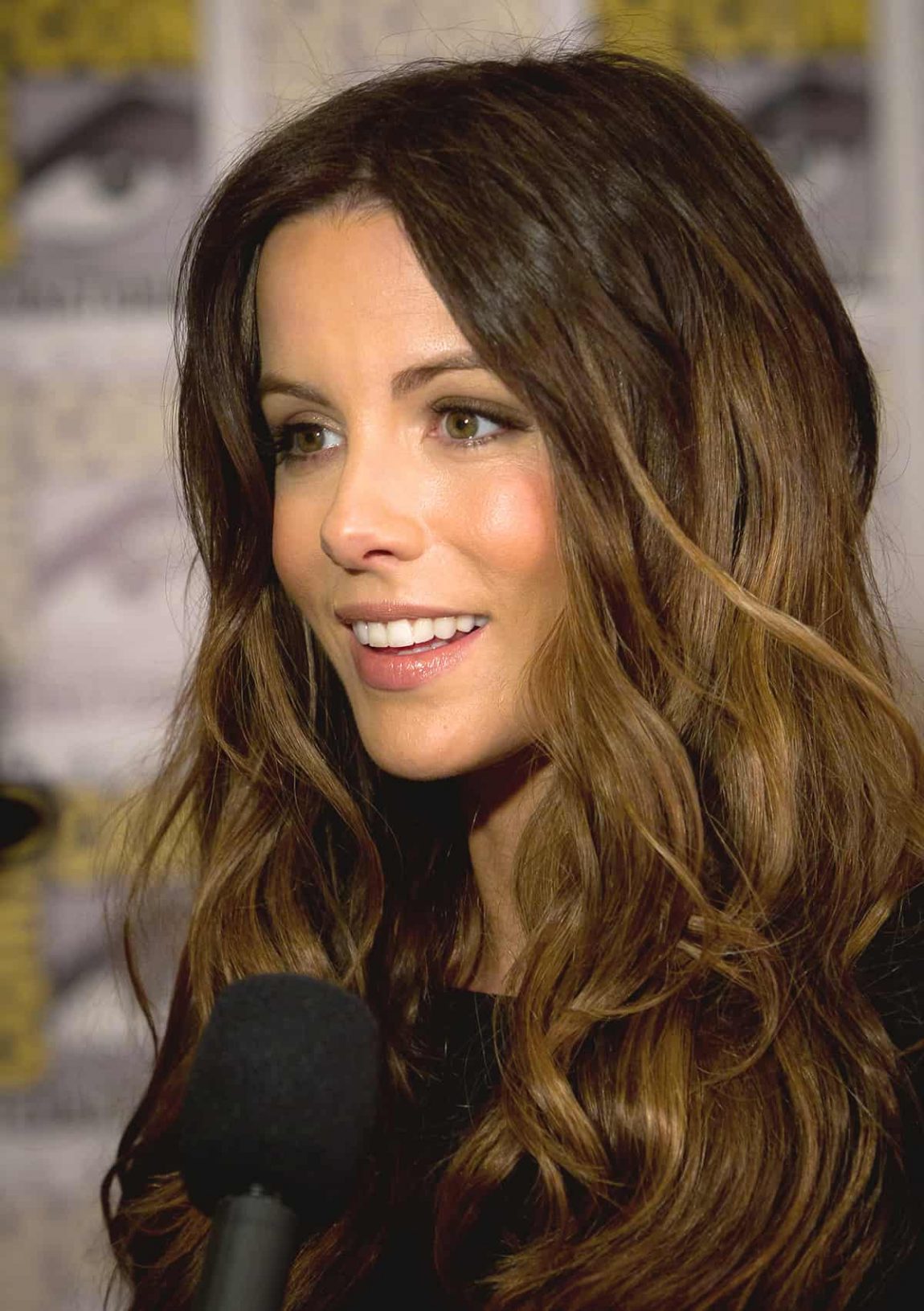 Kathrin Romary “Kate” Beckinsale (born 26 July 1973) is an English actress. After some minor television roles, she made her film debut in Much Ado About Nothing (1993) while still a student at Oxford University. She then appeared in British costume dramas such as Prince of Jutland (1994), Cold Comfort Farm (1995), Emma (1996), and The Golden Bowl (2000), in addition to various stage and radio productions.