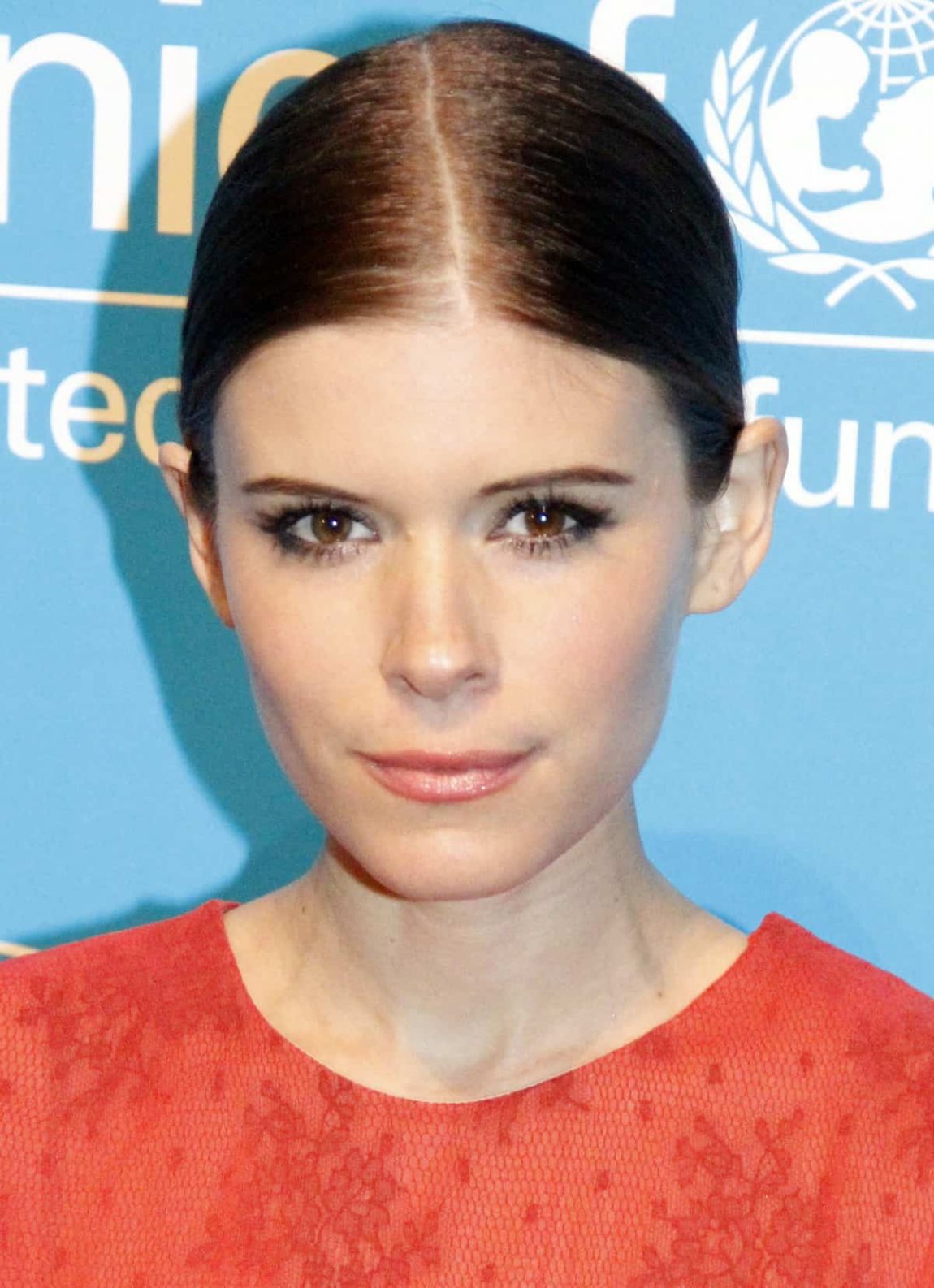 Kate Mara (born February 27, 1983) is an American television, stage and film actress. She currently stars on the Netflix original series, “House of Cards”. She moved from the stage to her first film, Random Hearts, in 1999. Other roles include appearances in Brokeback Mountain (2005), on the Fox television series 24, as computer analyst Shari Rothenberg, and on the American political drama series House of Cards as reporter Zoe Barnes.