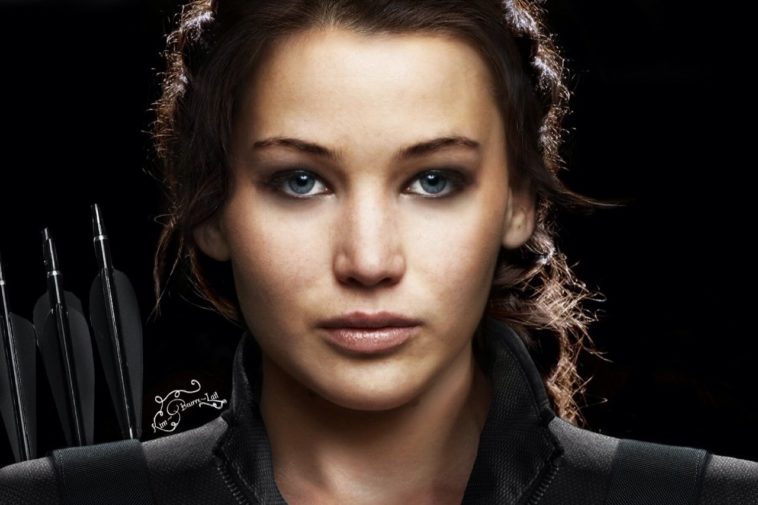 Katniss Everdeen is a fictional character and the protagonist of Suzanne Collins’s The Hunger Games trilogy. Her name comes from an edible plant called katniss. Academy Award winner Jennifer Lawrence portrayed Katniss in the movie The Hunger Games, directed by Gary Ross. She will reprise her role as Katniss in The Hunger Games: Catching Fire, which will be released on November 22, 2013.