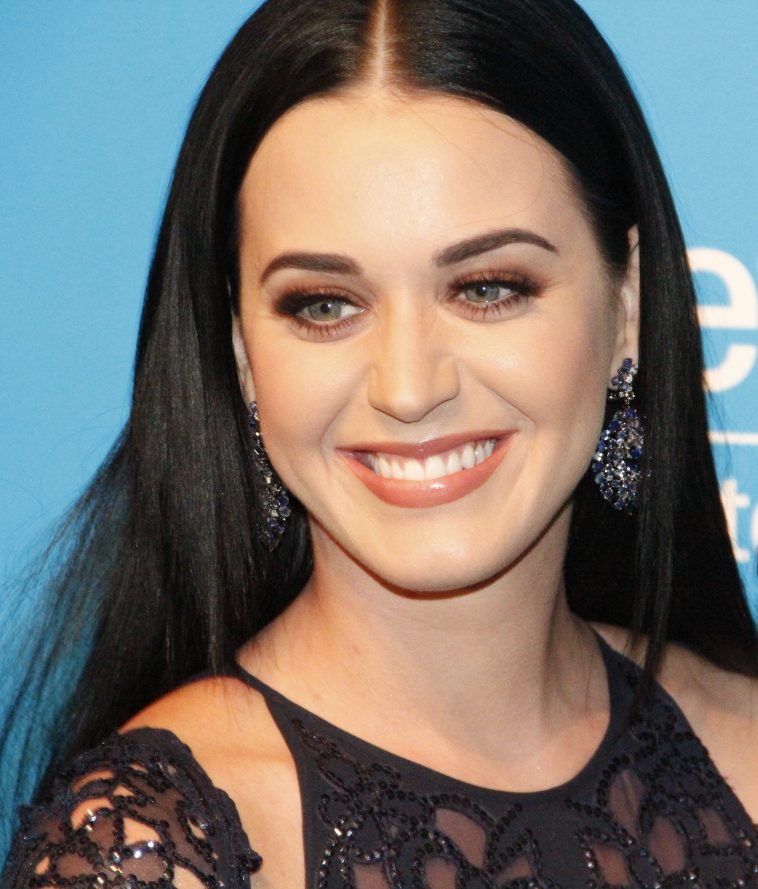 Katheryn Elizabeth Hudson (born October 25, 1984), known by her stage name Katy Perry, is an American recording artist, songwriter, and actress. Perry was born and raised in Santa Barbara, California. Having had very little exposure to mainstream pop music in her childhood, she pursued a career in gospel music, as a teen, under her birth name and released her debut self-titled studio album. She also recorded a second solo album which never received release.