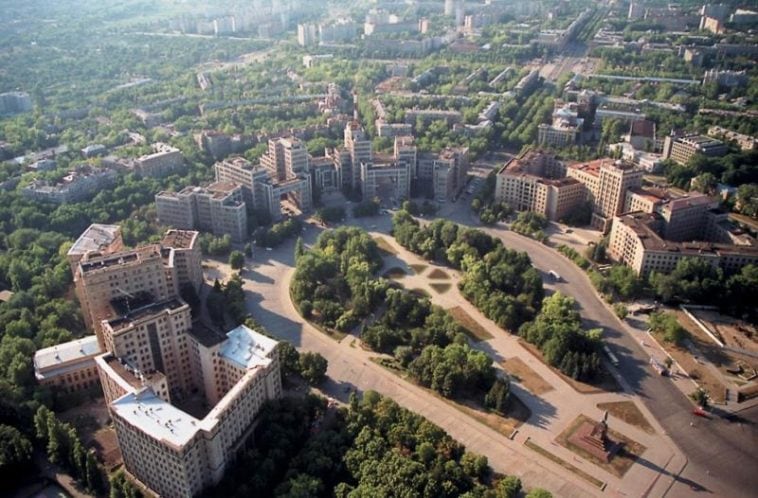 Kharkiv, or Kharkov, is the second-largest city of Ukraine. Located in the north-east of the country, it is the largest city of the Slobozhanshchyna historical region. By its territorial expansion on September 6, 2012 the city increased its area from about 310 square kilometers (almost 120 sq mi) up to 350 square kilometers (135 sq mi). The city was founded in 1654 and was a major centre of Ukrainian culture in the Russian Empire.