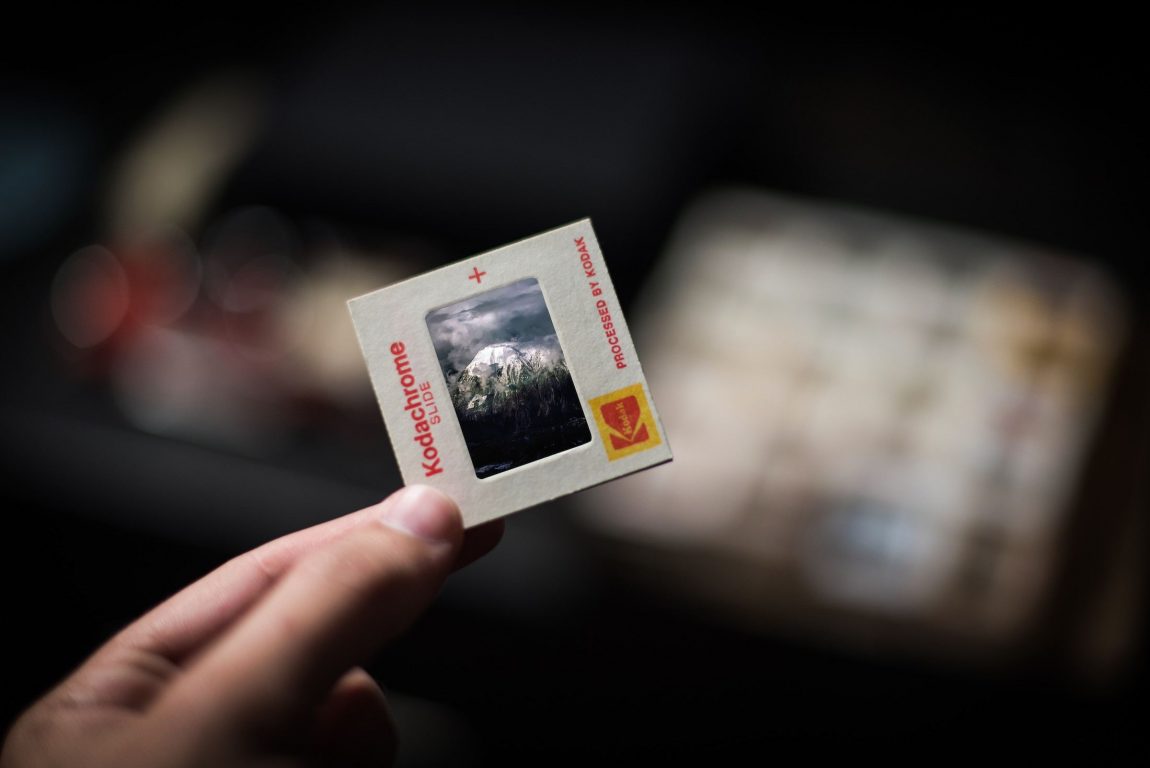 Photo by Nathan Anderson on Unsplash

Kodachrome is a brand name for a non-substantive, color reversal film introduced by Eastman Kodak in 1935. It was one of the first successful color materials and was used for both cinematography and still photography. Because of its complex processing requirements, the film was sold process-paid in the United States until 1954 when a legal ruling prohibited this. Elsewhere, this arrangement continued. Kodachrome was the subject of a Paul Simon song and a US state park was named after it.