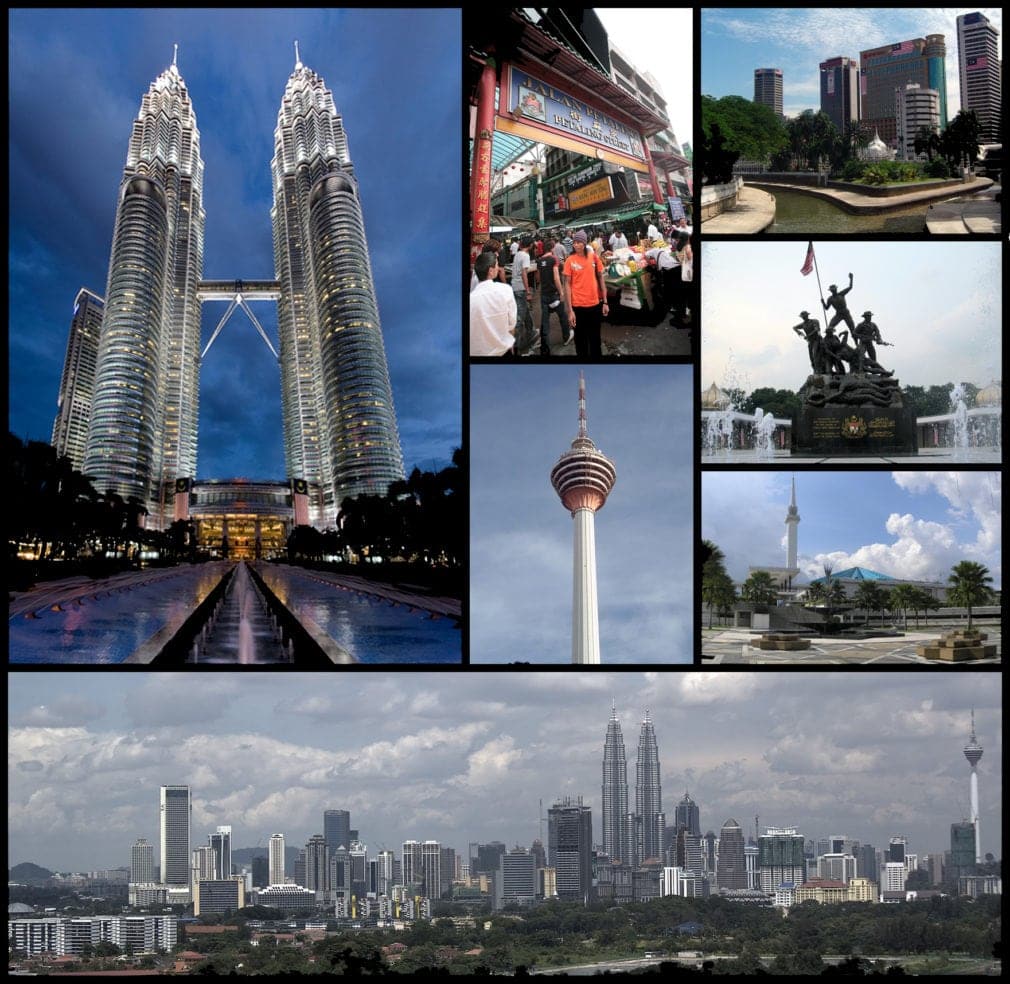 Kuala Lumpur is the federal capital and most populous city in Malaysia. The city covers an area of 243 km and has an estimated population of 1.6 million as of 2012. Greater Kuala Lumpur, also known as the Klang Valley, is an urban agglomeration of 7.2 million. It is among the fastest growing metropolitan regions in the country, in terms of population and economy. Kuala Lumpur is the seat of the Parliament of Malaysia.