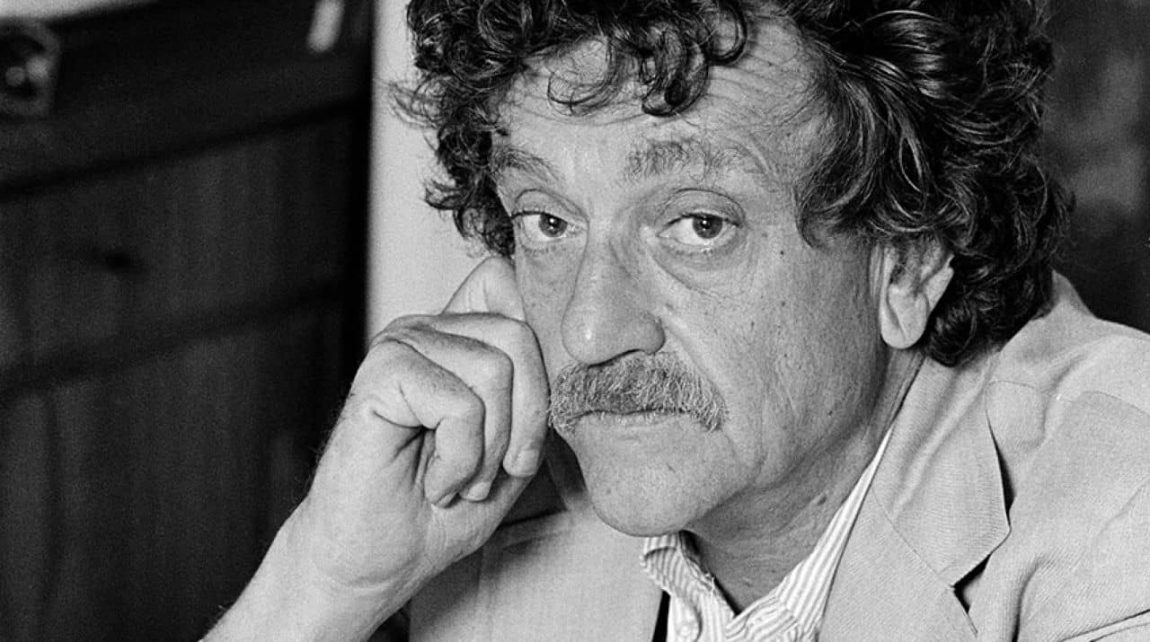 Kurt Vonnegut, Jr. was an American writer. His works such as Cat’s Cradle (1963), Slaughterhouse-Five (1969), and Breakfast of Champions (1973) blend satire, gallows humor, and science fiction. As a citizen he was a lifelong supporter of the American Civil Liberties Union and a critical pacifist intellectual. He was known for his humanist beliefs and was honorary president of the American Humanist Association.