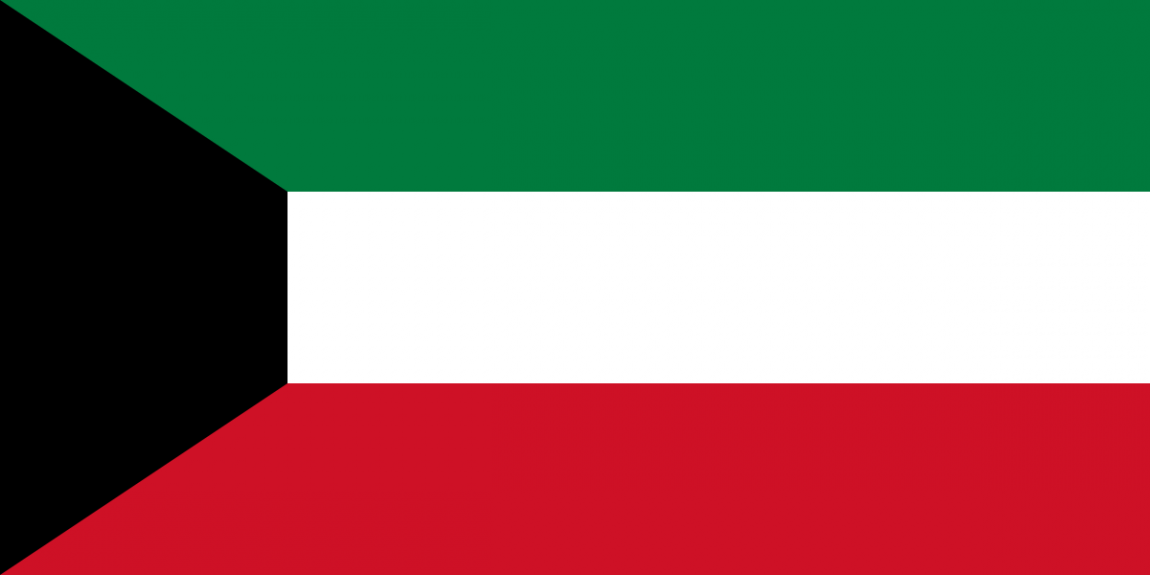 Kuwait, officially the State of Kuwait Listen/kuːˈweɪt/, is a sovereign Arab state situated in the north-east of the Arabian Peninsula in Western Asia. It lies on the north-western shore of the Persian Gulf and is bordered by Saudi Arabia to the south and Iraq to the north. The name “Kuwait” is derived from the Arabic أكوات ākwāt, the plural of كوت kūt, meaning “fortress built near water”.