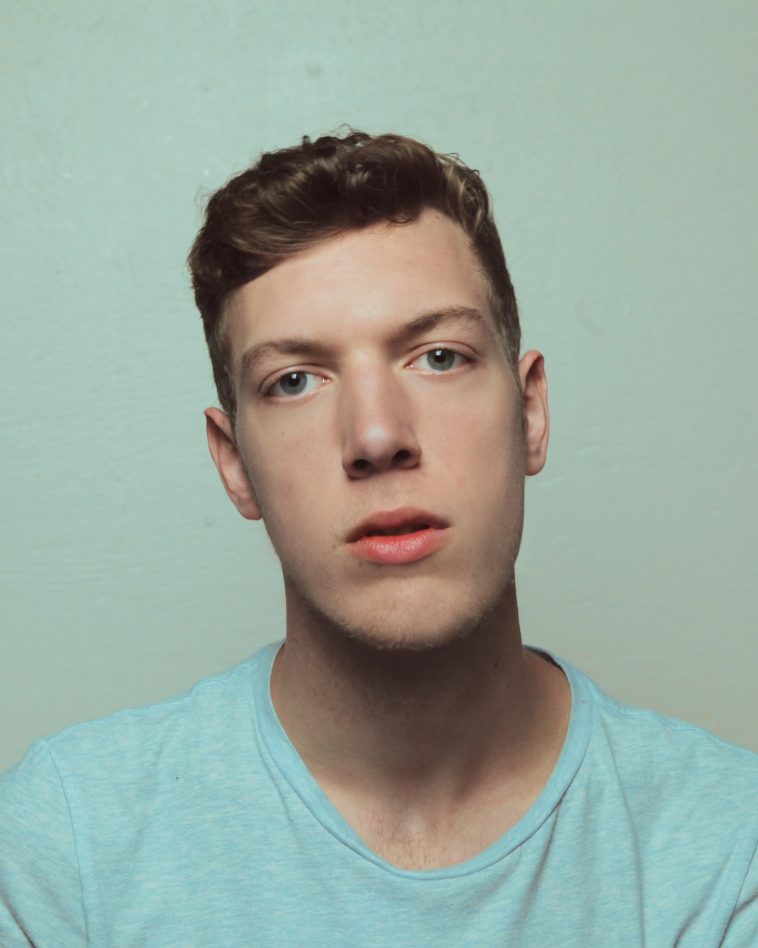 Kyle Thompson was born in Chicago on January 11th, 1992. He began taking photographs at the age of nineteen after finding interest in nearby abandoned houses. His work is mostly composed of self-portraits, often happening in empty woods and deserted houses.

His work encapsulates the ephemeral story, a nonexistent storyline that just resides for a split second. These pictures show the collapse of narrative, as there is no defined storyline with a start and end; instead, these images create a loop. This joyous moment lives on in a constant unchanging state. By deflecting the view of the face, the images become more ambiguous, so the viewer is no longer able to tie a specified storyline to the picture.

He is currently based in Portland, OR