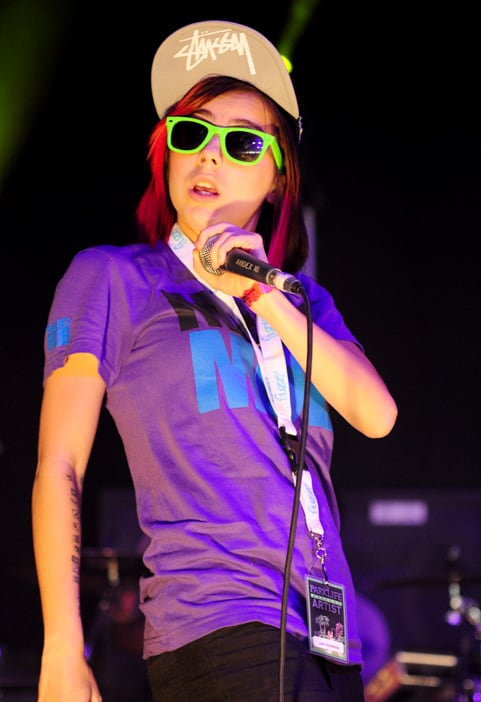 Louise Amanda Harman (born 19 December 1985), better known by the stage name Lady Sovereign, is an English rapper and grime artist. She is noted for her professional success in performing styles of music generally dominated by males. In 2010, she appeared on the seventh series of the reality show Celebrity Big Brother, being the third housemate to be evicted from the house.