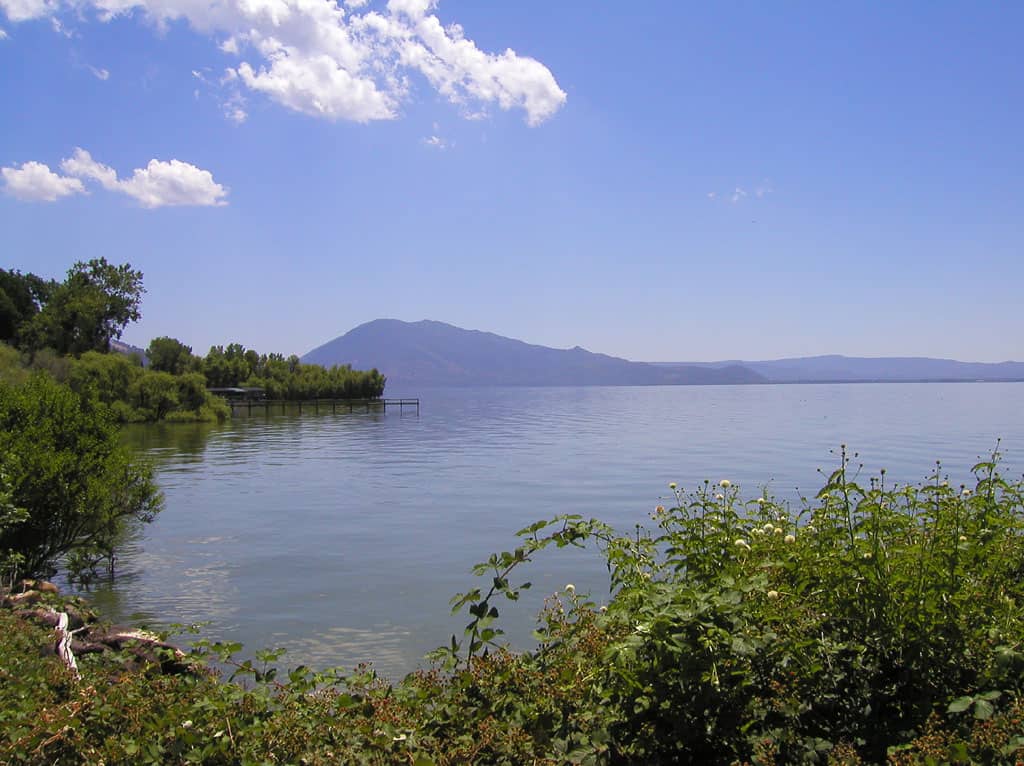 Lake County is a county located in the north central portion of the U.S. state of California, north of the San Francisco Bay Area. It takes its name from Clear Lake, the dominant geographic feature in the county and the largest natural lake wholly within California. As of the 2010 census, the population was 64,665, up from 58,309 at the 2000 census. The county seat is Lakeport.