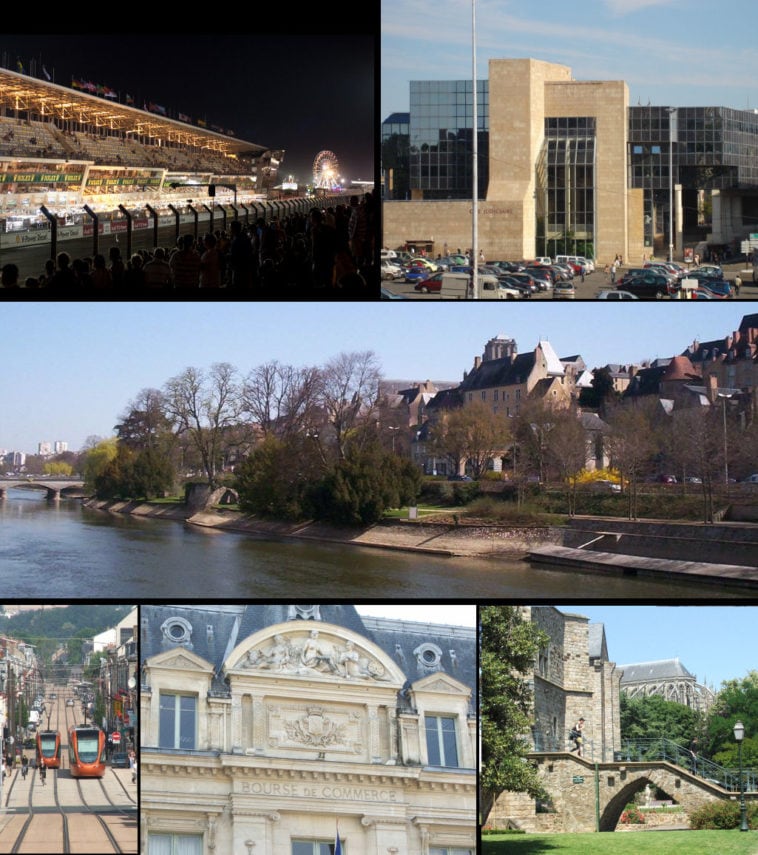 Le Mans is a city in France, located on the Sarthe River. Traditionally the capital of the province of Maine, it is now the capital of the Sarthe department and the seat of the Roman Catholic diocese of Le Mans. Le Mans is a part of the Pays de la Loire region. Its inhabitants are called Manceaux and Mancelles. It has been host to the famous 24 Hours of Le Mans sports car race since 1923.