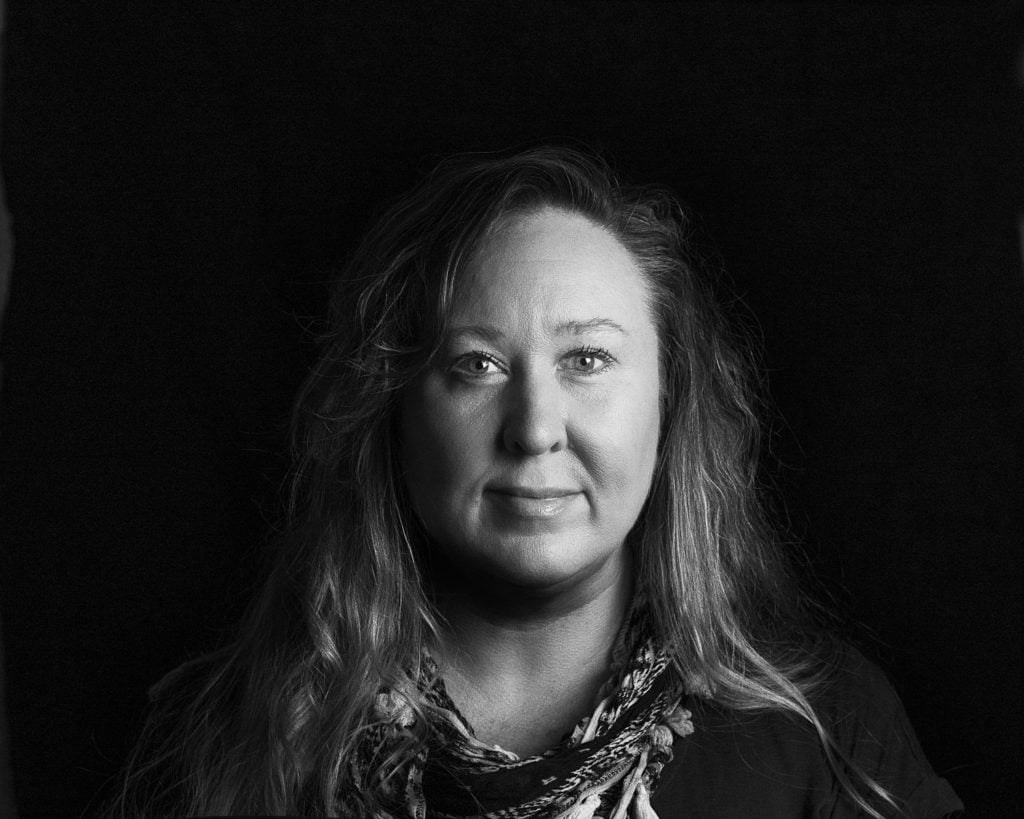 Born and raised in Perth, Australia Leah Kennedy has spent a large portion of her working life in a technical engineering environment. From both Irish and English descent she lived in Cork, Ireland from 1999 until 2008 working, travelling and exploring. Returning to Australia and fuelled by a desire for change she pursued photography as a creative outlet and career, now studying Bachelor of Arts – Fine Arts and Visual Culture at Curtin University.