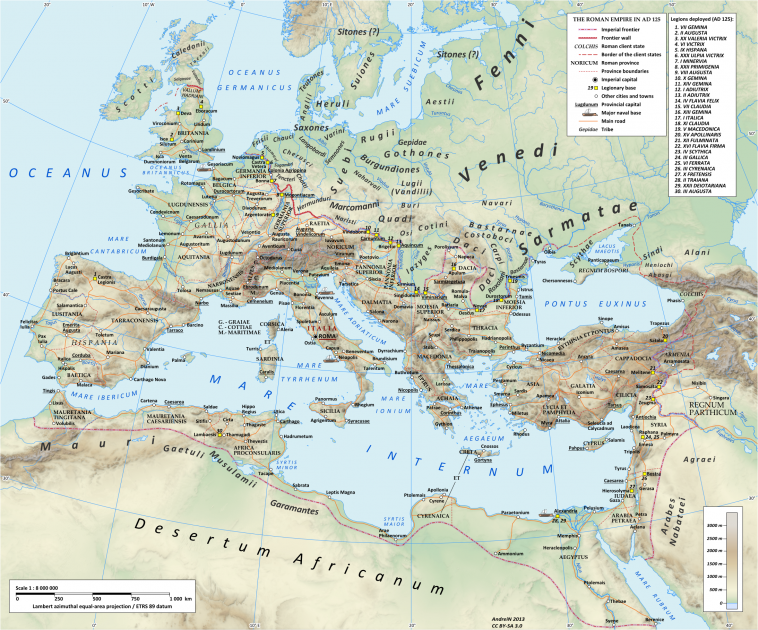 Legio vigesima Valeria Victrix (Twentieth Victorious Valerian Legion) was a Roman legion, probably raised by Augustus some time after 31 BC. It served in Hispania, Illyricum, and Germania before participating in the invasion of Britannia in 43 AD. It remained active in the province until at least the beginning of the 4th century. The legion, which had a boar as its emblem, was based at the fortress of Deva Victrix, which is now the present-day city of Chester.