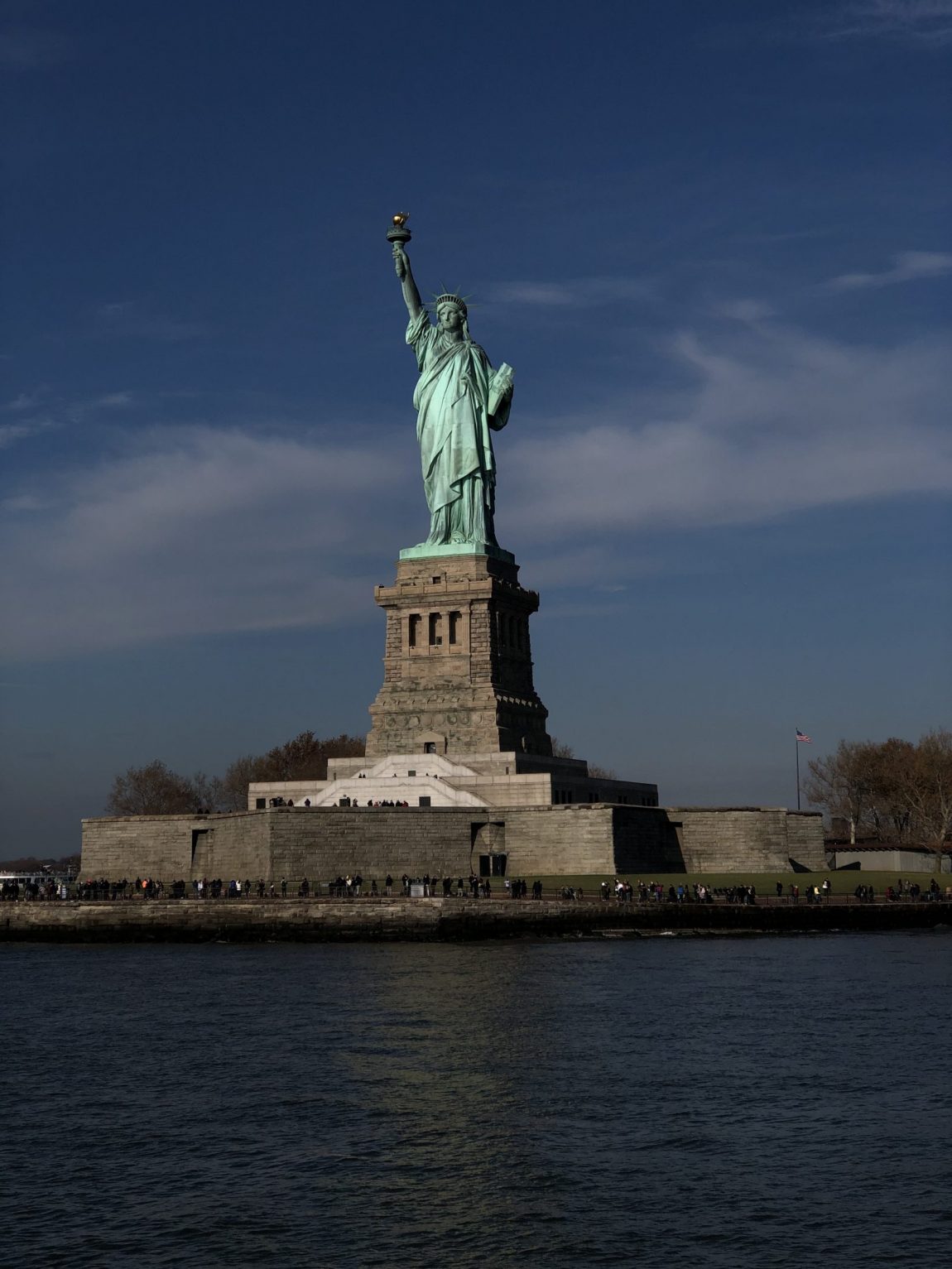 Liberty Island is a small uninhabited island in New York Harbor in the United States, best known as the location of the Statue of Liberty. Though so called since the start of the 20th century, the name did not become official until 1956. In 1937, by proclamation 2250, President Franklin D. Roosevelt expanded the Statue of Liberty National Monument to include all of Bedloe’s Island, and in 1956, an act of Congress officially renamed it.