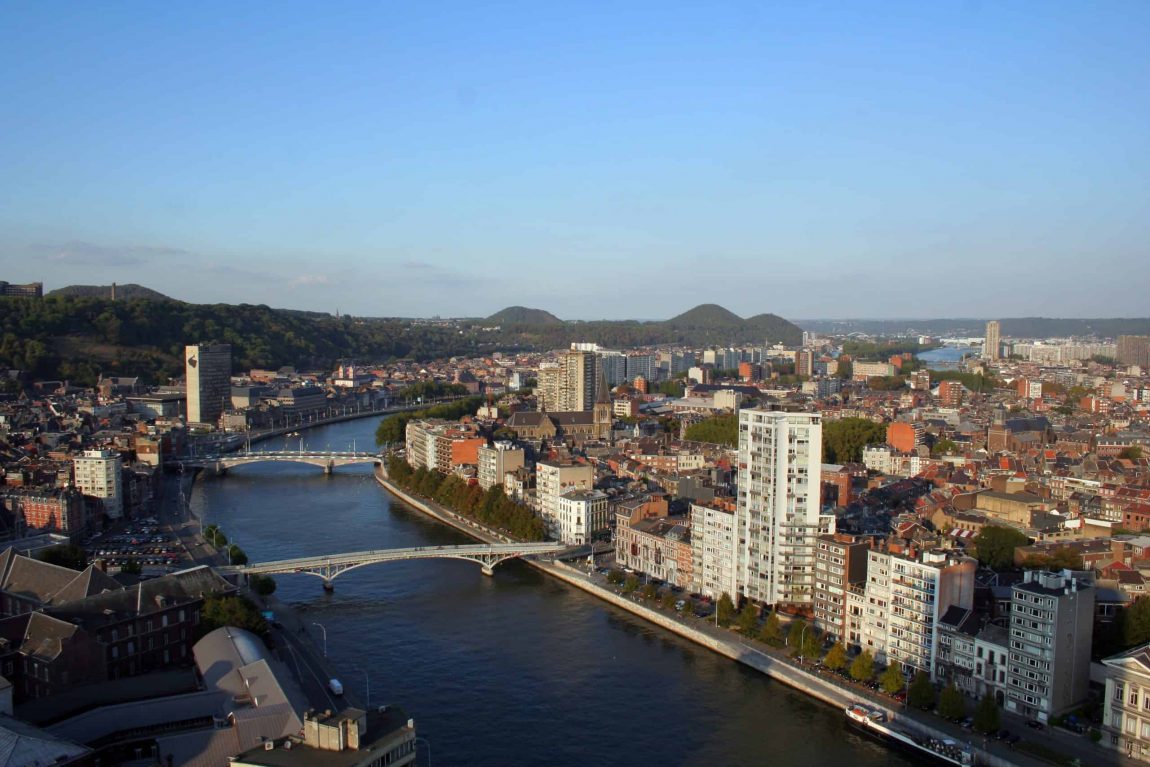 Liège is a major city and municipality of Belgium located in the province of Liège, of which it is the economic capital, in Wallonia, the French-speaking region of Belgium. The city is situated in the valley of the Meuse River, near Belgium’s eastern borders with the Netherlands and Germany, where the Meuse meets the river Ourthe. It is in the former sillon industriel, the industrial backbone of Wallonia.