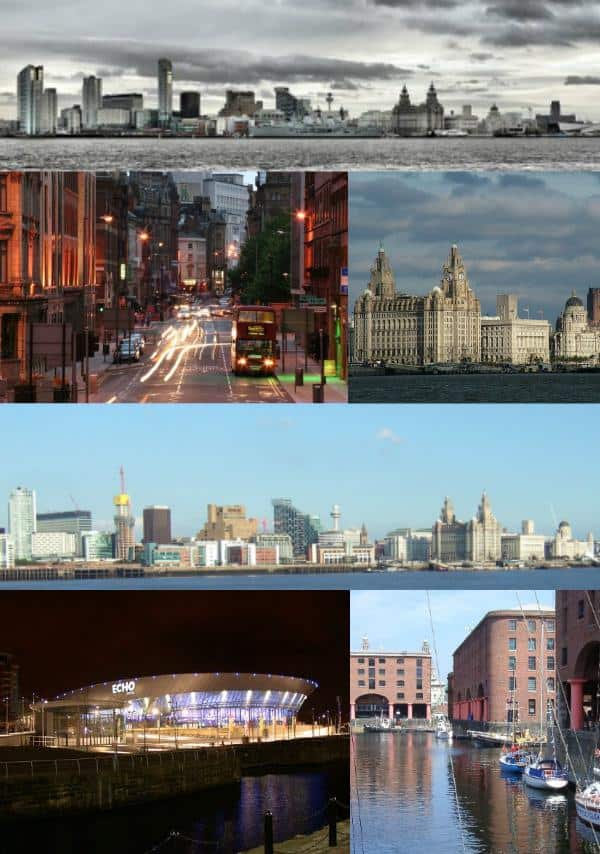 Liverpool is a city and metropolitan borough of Merseyside, England, United Kingdom along the eastern side of the Mersey Estuary. It was founded as a borough in 1207 and was granted city status in 1880. It is the fourth most populous British city, and third most populous in England, with a 2011 population of 466,400 and is at the centre of a wider urban area, the Liverpool City Region, which has a population of around 2 million people.