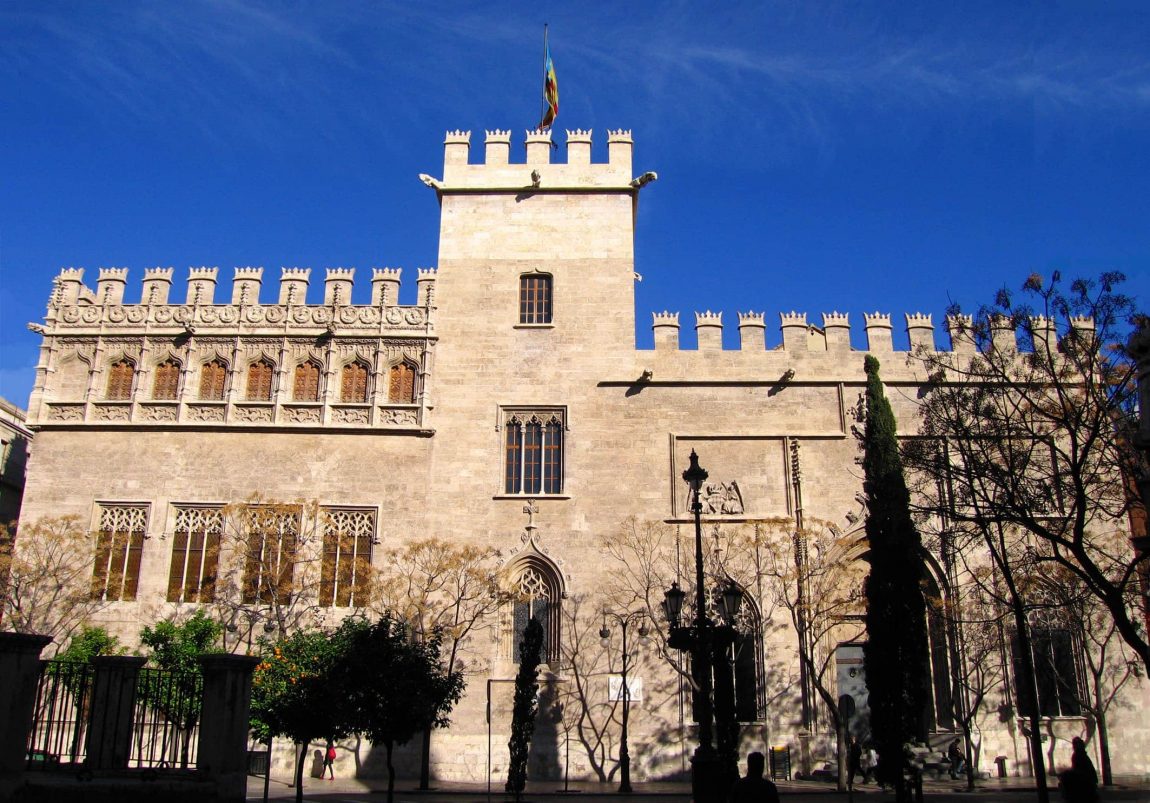 The Llotja de la Seda is a late Valencian Gothic style civil building in Valencia, Spain, built between 1482 and 1548, and one of the principal tourist attractions in the city. The UNESCO considered it as a World Heritage Site in 1996 since “the site is of outstanding universal value as it is a wholly exceptional example of a secular building in late Gothic style, which dramatically illustrates the power and wealth of one of the great Mediterranean mercantile cities.