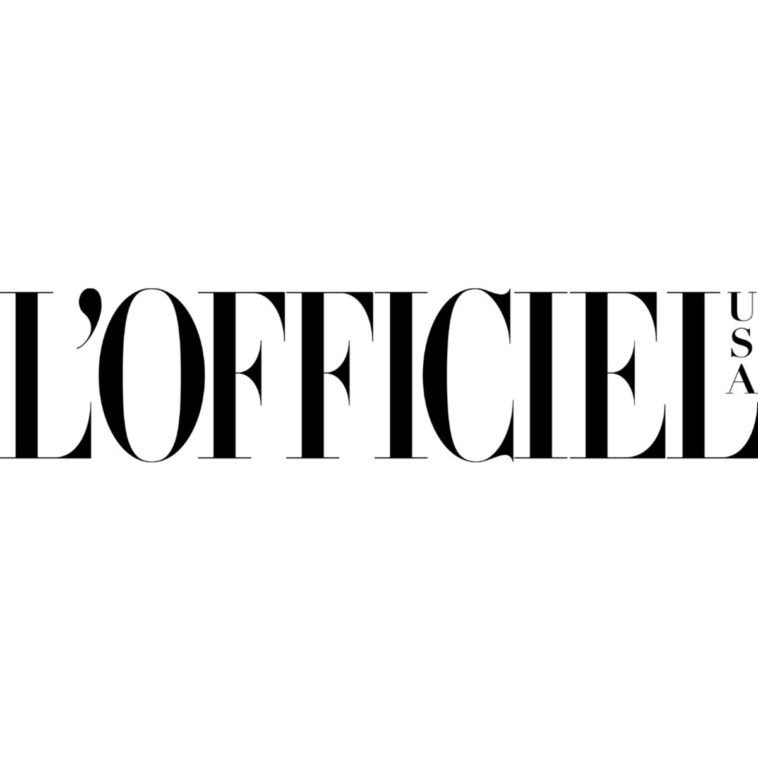 L’Officiel is a French fashion magazine. It has been published in Paris since 1921 and targets upper-income, educated women aged 25 to 49. As of 2006, it had a circulation of 101,719. A men’s edition of L’Officiel and eleven foreign editions (as of March 2008) are also published. The complete name of the magazine is “L’Officiel de la couture et de la mode de Paris”.