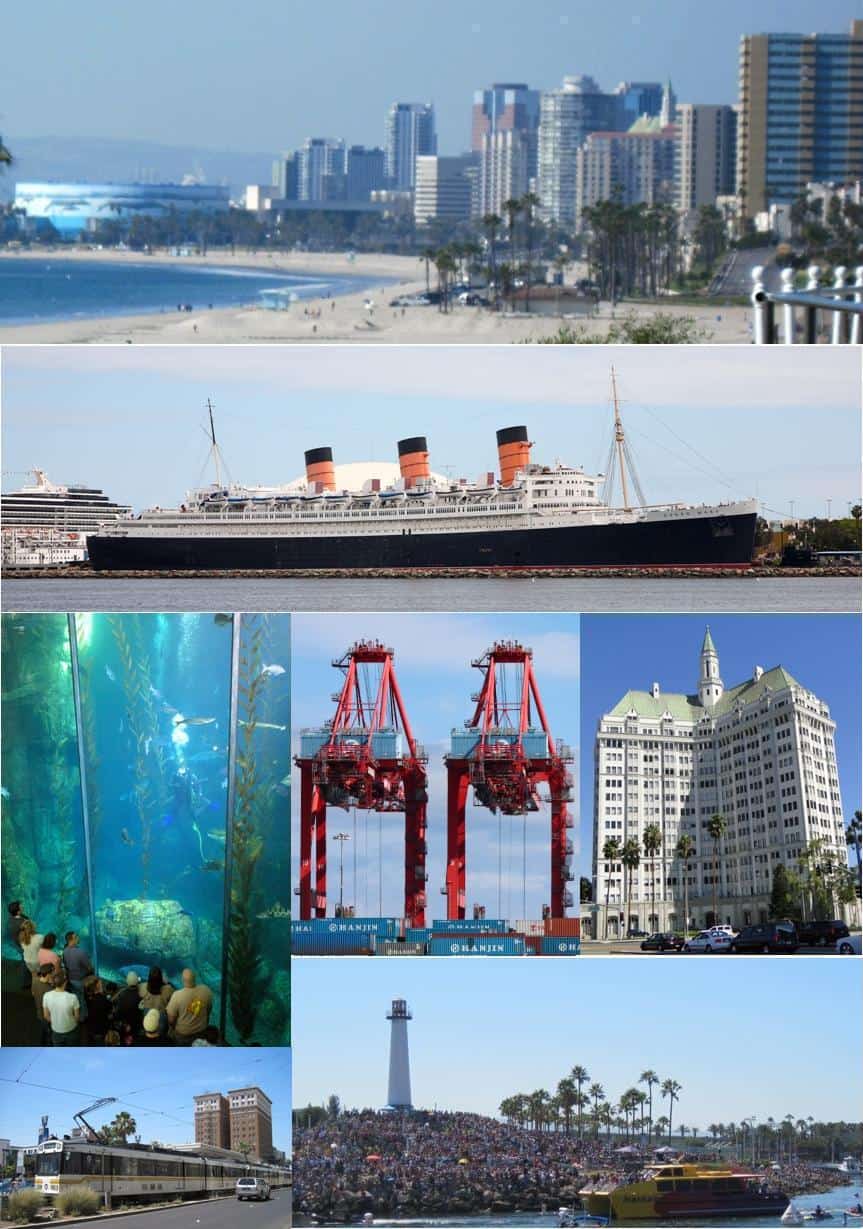 Long Beach is a city situated in Los Angeles County in Southern California, on the Pacific coast of the United States. The city is the 36th-largest city in the nation and the seventh-largest in California. As of 2010, its population was 462,257. In addition, Long Beach is the second largest city within Greater Los Angeles Area, after Los Angeles, and a principal city of the Los Angeles-Long Beach-Santa Ana metropolitan area. The city is a dominant maritime center of the United States.