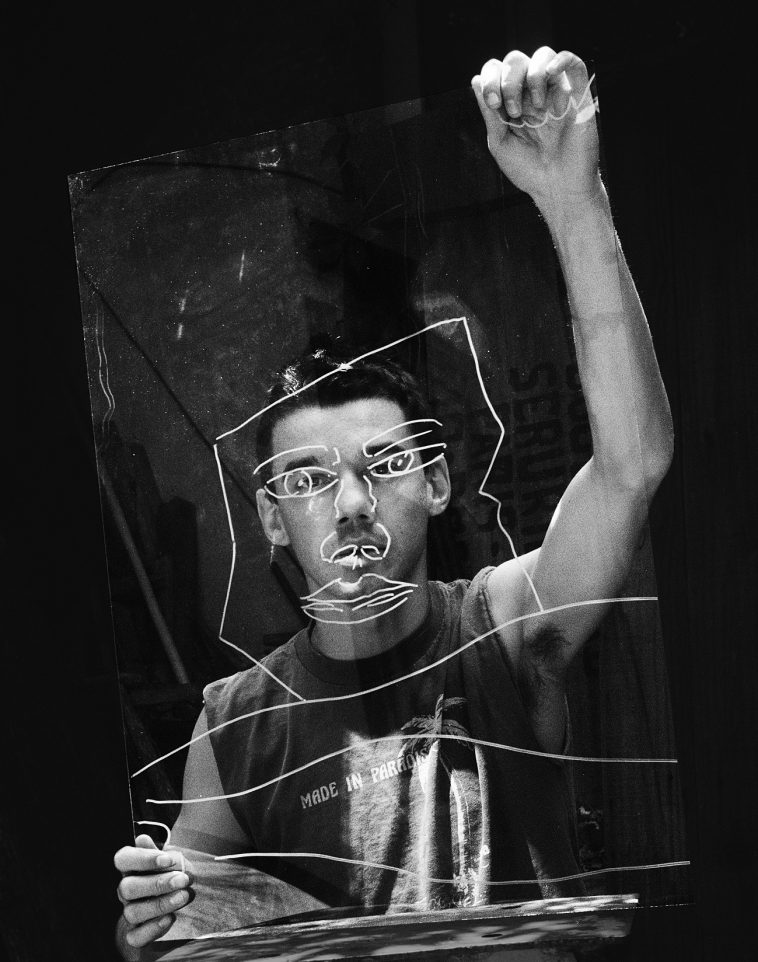 Louis Décamps was born in France in 1972.

Louis’s first love was that of design, he traveled the world studying and photographing it and eventually incorporating individuals. On coming to Paris, the promotion world becomes aware of its ability. Back in 1998, Le Prix Picto enables him to show certain artistic works in gallery as ‘My reality things’, ‘Japan or still’, ‘ ‘Heads on tables’ in the gallery DUO in Paris. His latest exhibition took place in Paris at the gallery Alain Blondel at October 2009.

Louis Décamps is a master of surreal preferences and directing his characters. Louis looks at everything with an open mind and thinks the world is overflowing with humor. Now, his editorial clients are Citizen K, Shortly, Rosebuzz, Italian, German and Russian Elle, Quest, Wound, WWD… Children’s work can be seen frequently in Milk Magazine.