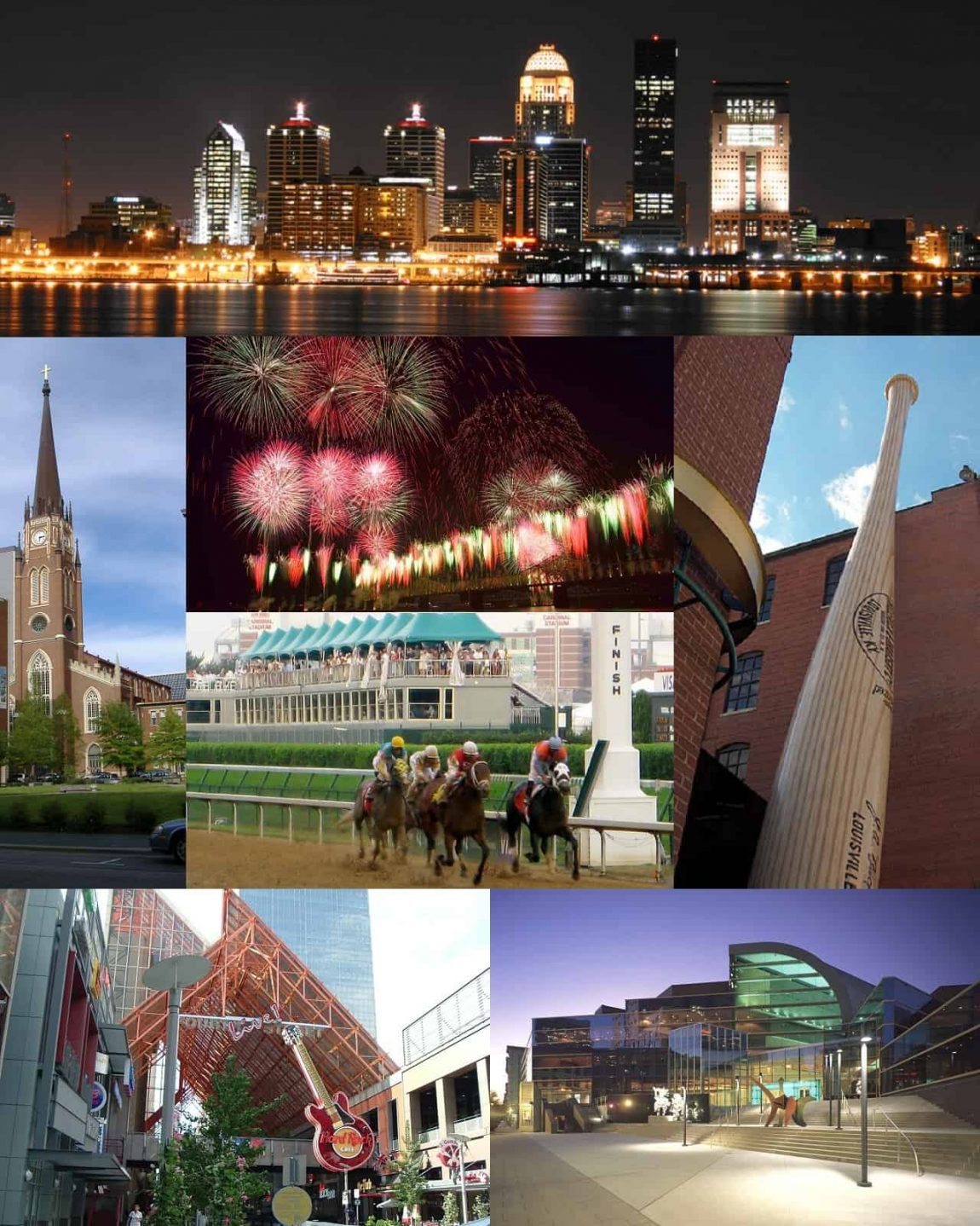 Louisville is a minor city in the U.S. state of Kentucky. Since 2003, the city’s borders have been coterminous with those of the county because of a city-county merger. The city’s total consolidated population at the 2010 census was 741,096 (Louisville’s balance total, 602,011, excludes semi-autonomous towns and is the population listed in most sources and national rankings). As of 2010, the Louisville metropolitan area (MSA) had a population of 1,307,647 ranking 42nd nationally.