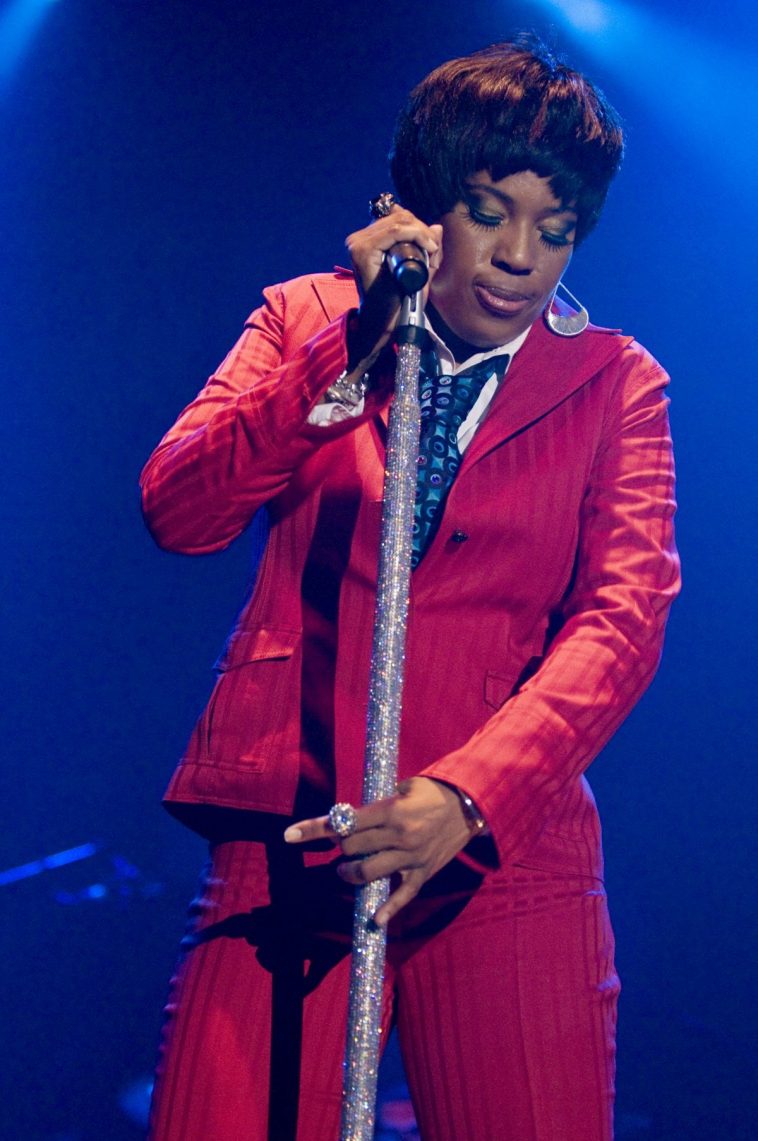 Macy Gray (born September 6, 1967) is an American R&B and soul singer-songwriter, record producer, and actress, famed for her distinctive raspy voice, and a singing style heavily influenced by Billie Holiday and Betty Davis. Gray has released six studio albums, and received five Grammy Award nominations, winning one. She has appeared in a number of films including Training Day, Spider-Man, Scary Movie 3, Lackawanna Blues, Idlewild and For Colored Girls.