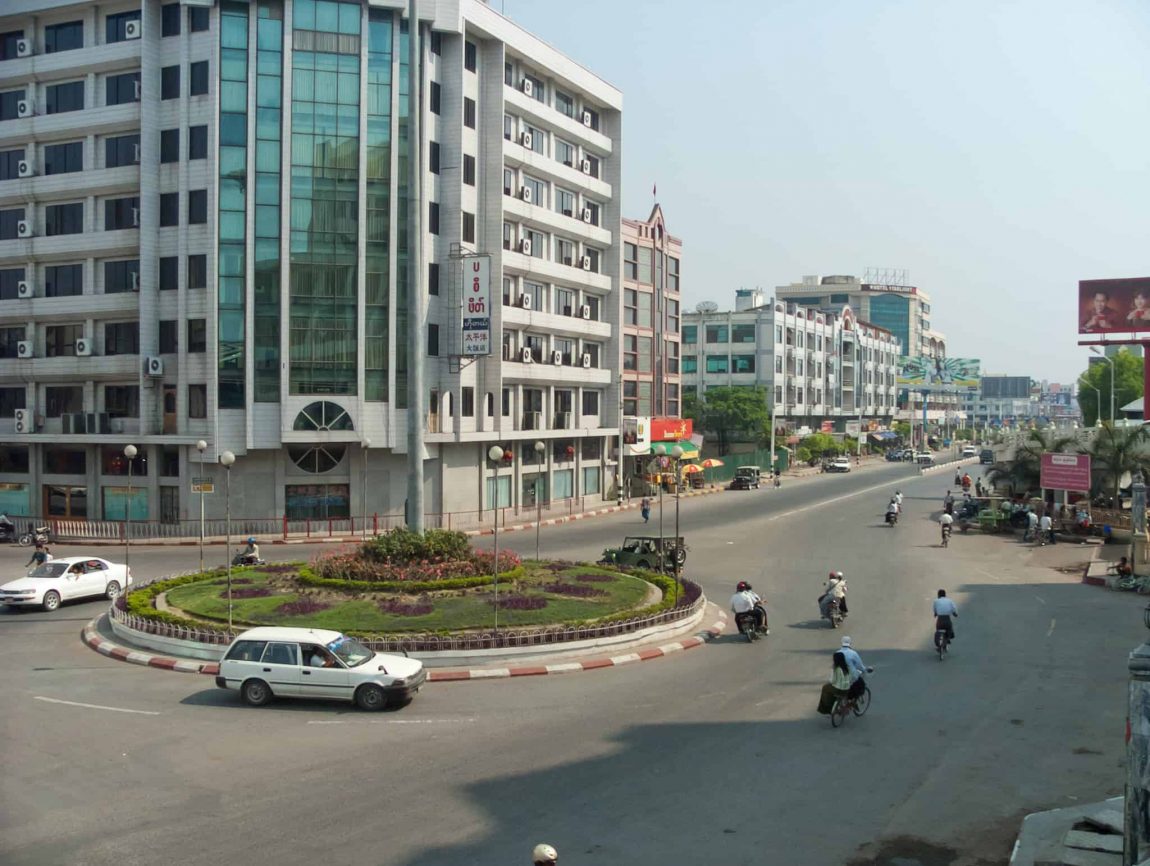 Mandalay is the second-largest city and the last royal capital of Burma. Located 445 miles north of Yangon on the east bank of the Irrawaddy River, the city has a population of one million, and is the capital of Mandalay Region. Mandalay is the economic hub of Upper Burma and considered the centre of Burmese culture. A continuing influx of Chinese immigrants, mostly from Yunnan Province, in the past twenty years, has reshaped the city’s ethnic makeup and increased commerce with China.