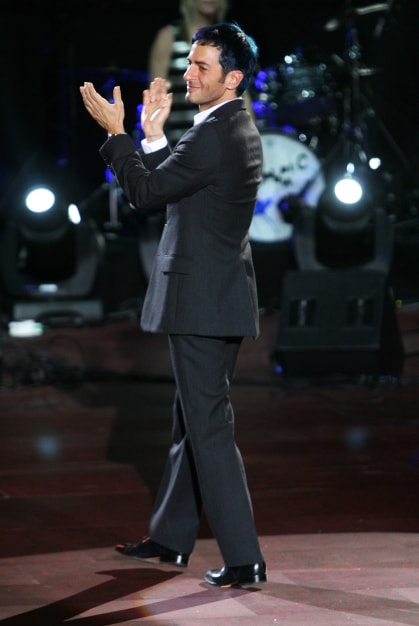 Marc Jacobs (born April 9, 1963) is an American fashion designer. He is the head designer for Marc Jacobs, as well as Marc by Marc Jacobs, a diffusion line, with more than 200 retail stores in 80 countries. He has been the creative director of the French design house Louis Vuitton since 1997. Jacobs was on Time Magazine’s “2010 Time 100” list of the 100 most influential people in the world, and ranked 14th on Out Magazine’s 2012 list of “50 Most Powerful Gay Men and Women in America”.