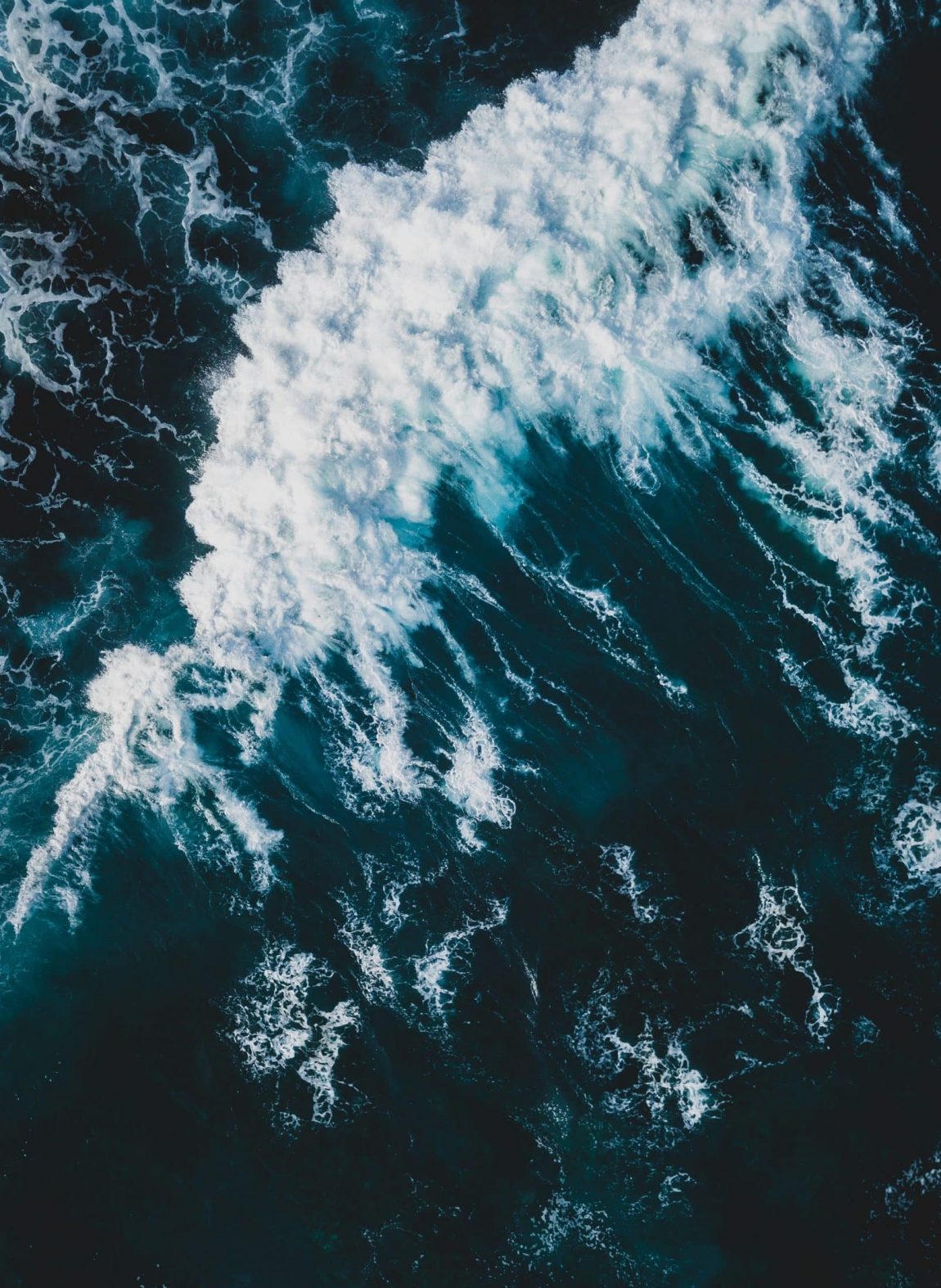 Photo by Ivan Bandura on Unsplash

Marine is an adjective for things relating to the sea or ocean, such as marine biology, marine ecology and marine geology. As a noun it can be a term for a certain kind of navy, those enlisted in such a navy, or members of troops attached to a navy, e.g. the United States Marine Corps. In scientific contexts, the term almost always refers exclusively to saltwater environments, although in other contexts it may refer to any (usually navigable) body of water.