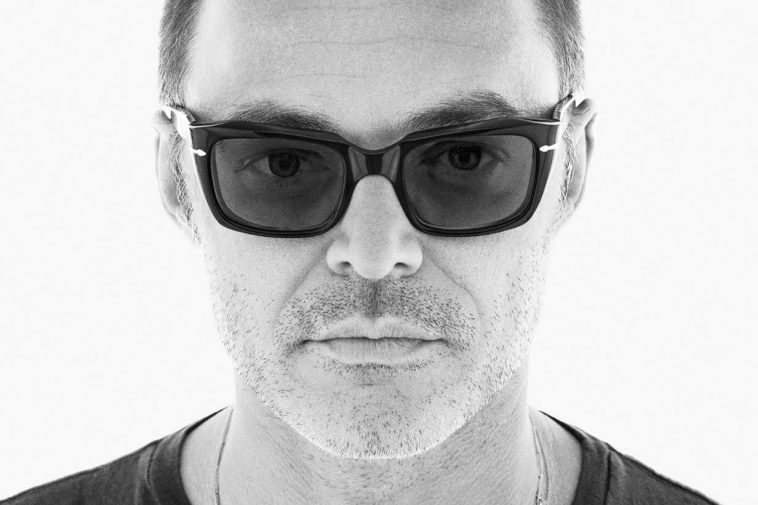 Mario Sorrenti (born 24 October 1971) is a photographer and director best known for his spreads of nude models in the pages of Vogue and Harper’s Bazaar. Sorrenti was born in Naples, Italy, but moved to New York City at the age of ten where he is still based. He is the son of New York based advertiser, Francesca Sorrenti. He has had exhibitions in London, Paris, Monaco and New York.