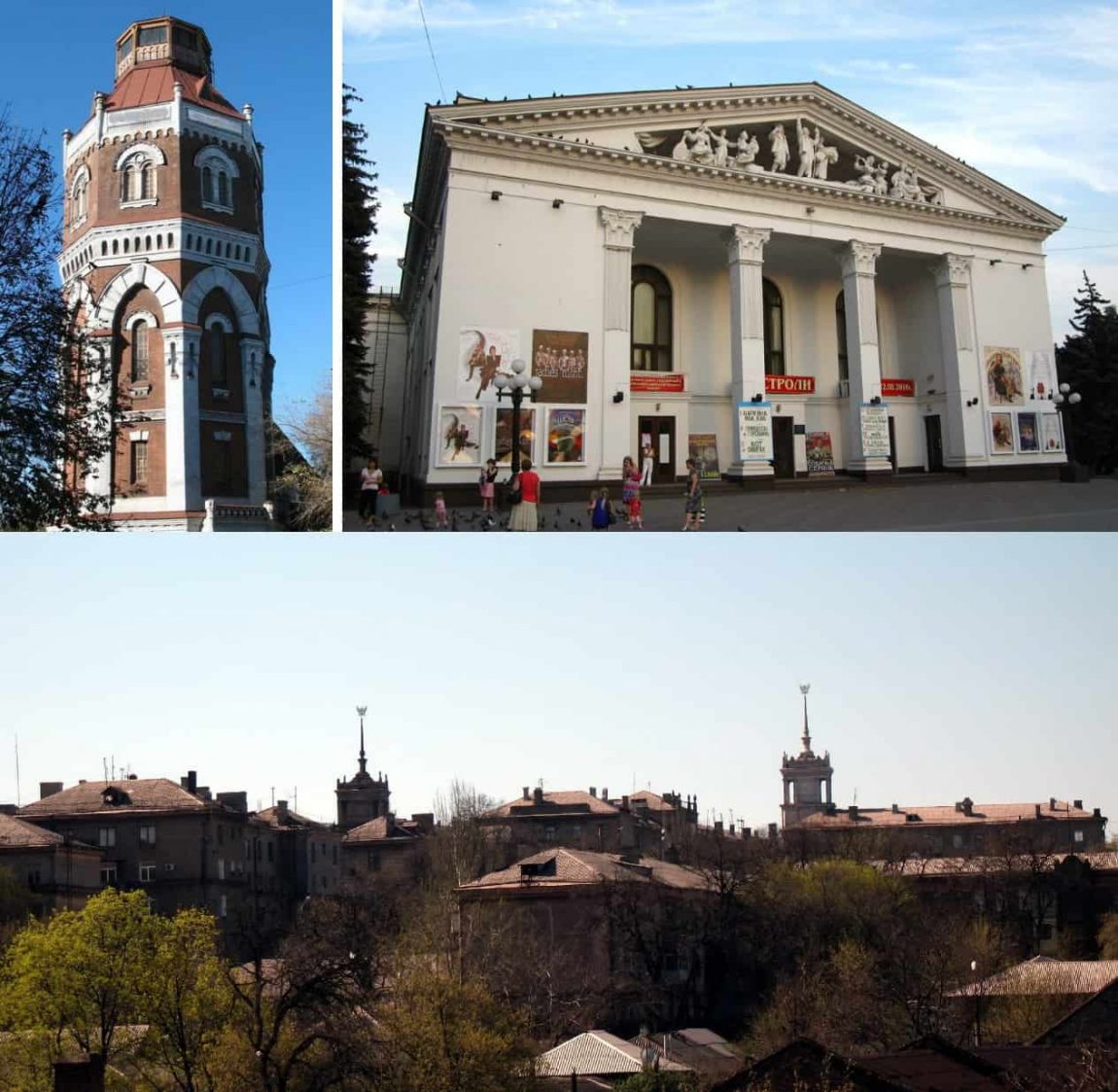 Mariupol (is the city in southeastern Ukraine situated by the Sea of Azov north coast, at the mouth of the Kalmius. By population, it’s the tenth largest city in the Ukraine and second largest in the Donetsk oblast which is 492,176 citizens. It was granted city rights in 1778. Originally founded as a Cossack fortress, Mariupol has been a centre for the grain trade, metallurgy and heavy engineering.