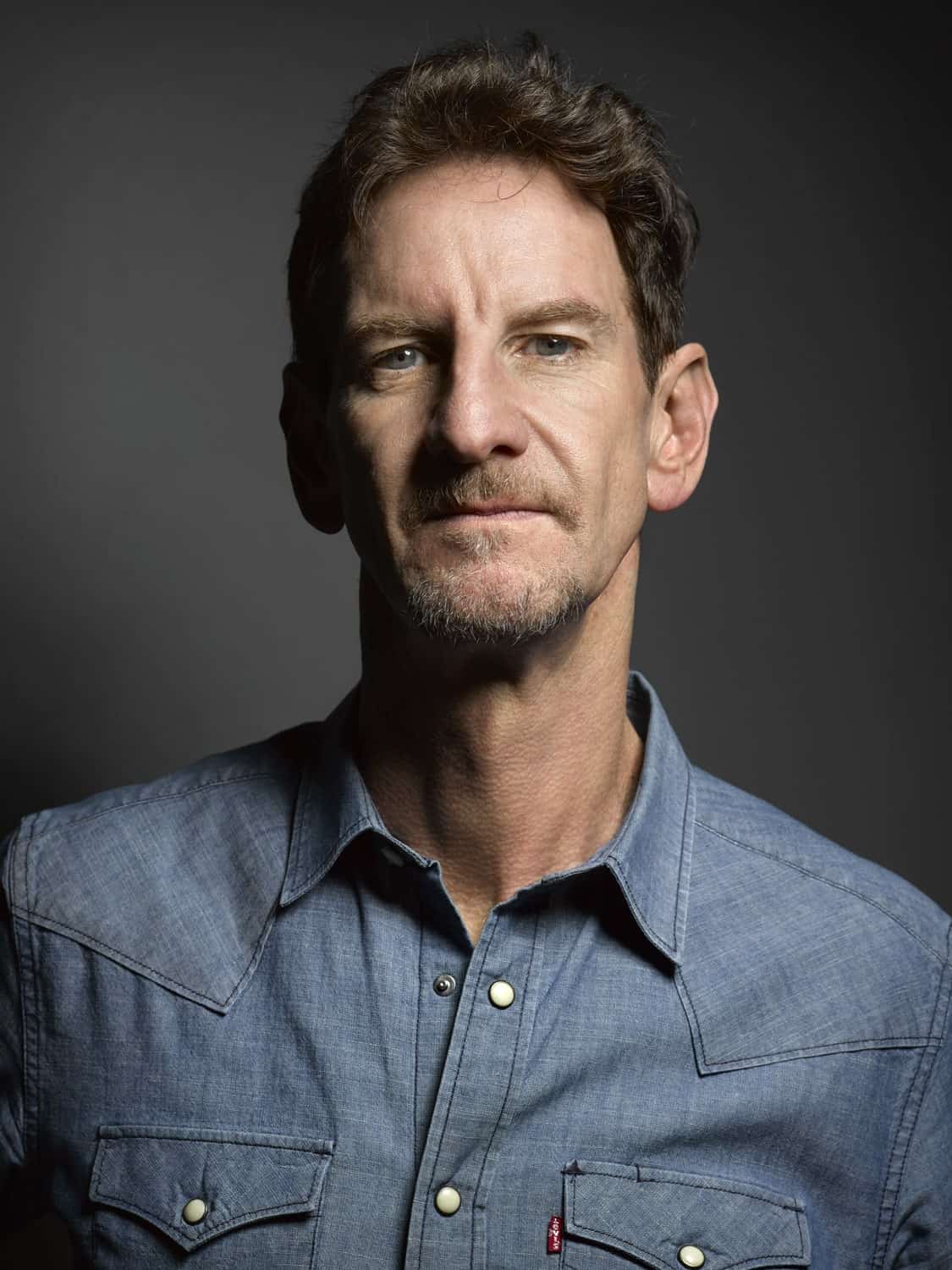 Mark Seliger (born 1959) is an American photographer noted for his portraiture. Seliger was born in Amarillo, Texas, the son of Maurice and Carol Lee. The family moved to Houston in 1964. He attended the High School for the Performing and Visual Arts in Houston, and Texas A&M University Commerce. He moved to New York City in 1984. He began working for Rolling Stone in 1987, and served as its chief photographer from 1992 to 2002 and shot more than 100 covers for the magazine.