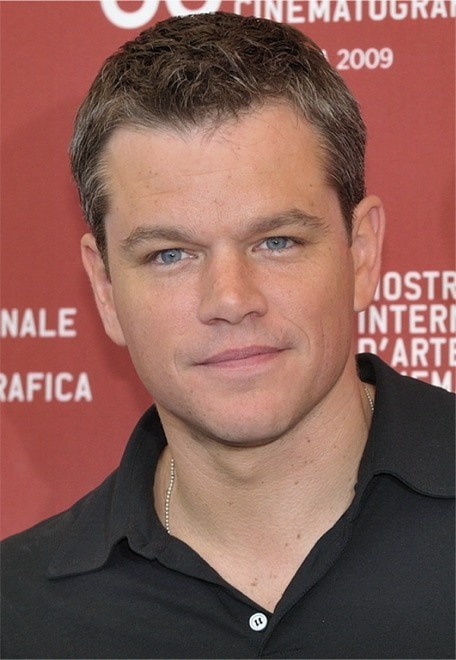 Matthew Paige “Matt” Damon (born October 8, 1970) is an American actor, screenwriter, producer, and philanthropist whose career was launched following the success of the drama film Good Will Hunting (1997) from a screenplay he co-wrote with friend and actor Ben Affleck. The pair won the Academy Award for Best Original Screenplay and the Golden Globe Award for Best Screenplay for their work.