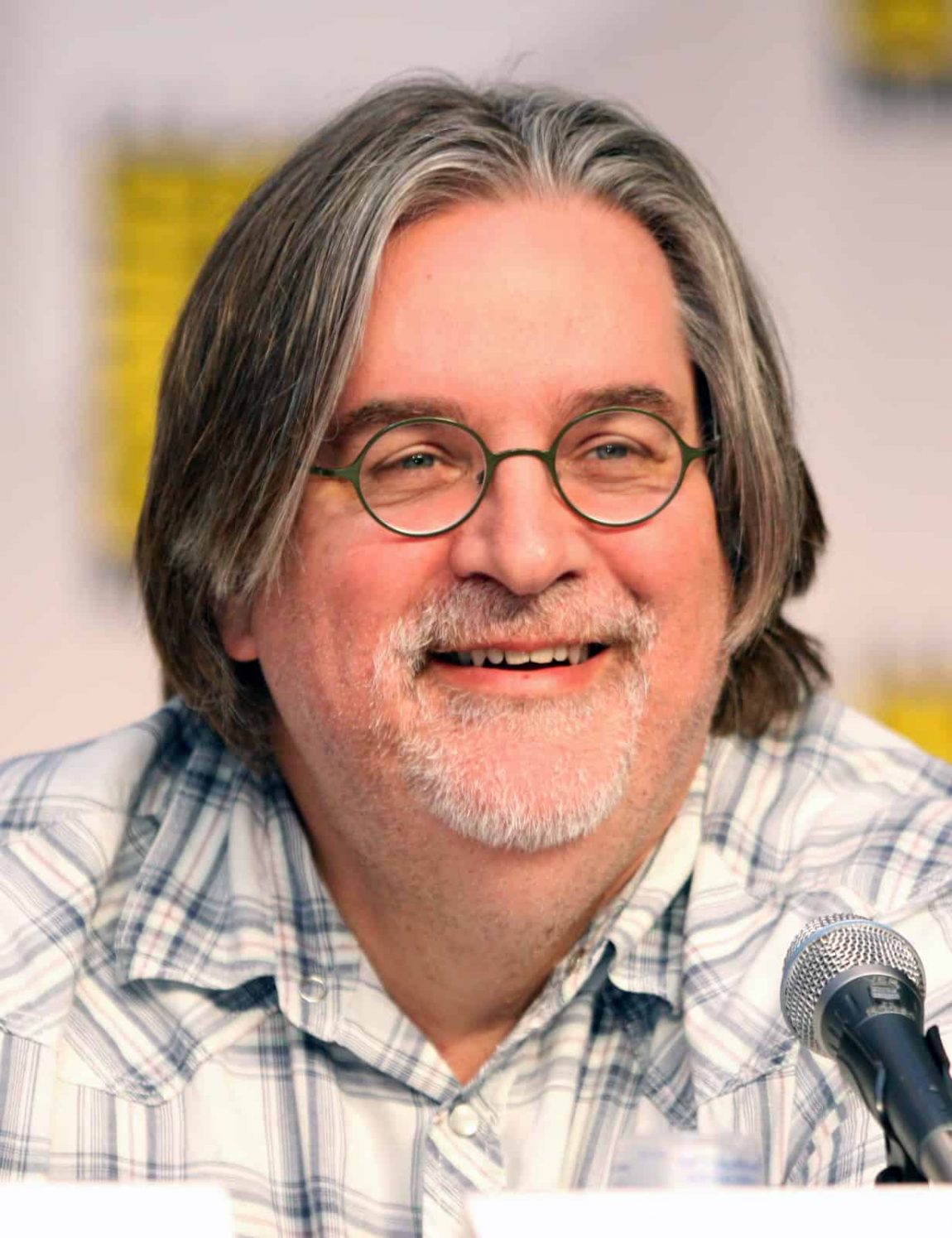 Matthew Abram “Matt” Groening is an American cartoonist, screenwriter, producer, animator, author, musician and voice actor. He is the creator of the comic strip Life in Hell (1977–2012) as well as two successful television series, The Simpsons (1989–present) and Futurama (1999–2003, 2008–present). Groening made his first professional cartoon sale of Life in Hell to the avant-garde Wet magazine in 1978. At its peak, the cartoon was carried in 250 weekly newspapers.