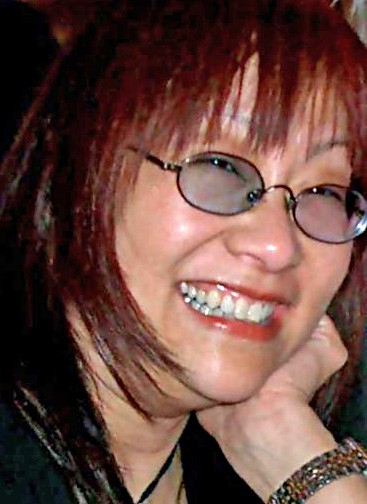 May Fung Yee Pang (born October 24, 1950) is a Chinese-American, best known as the former girlfriend of John Lennon. She had previously worked as a personal assistant and production coordinator for Lennon and his wife, Yoko Ono. In 1973, when Lennon and Ono separated, Pang and Lennon had a relationship lasting over 18 months, during a time which Lennon later referred to as his “Lost Weekend.