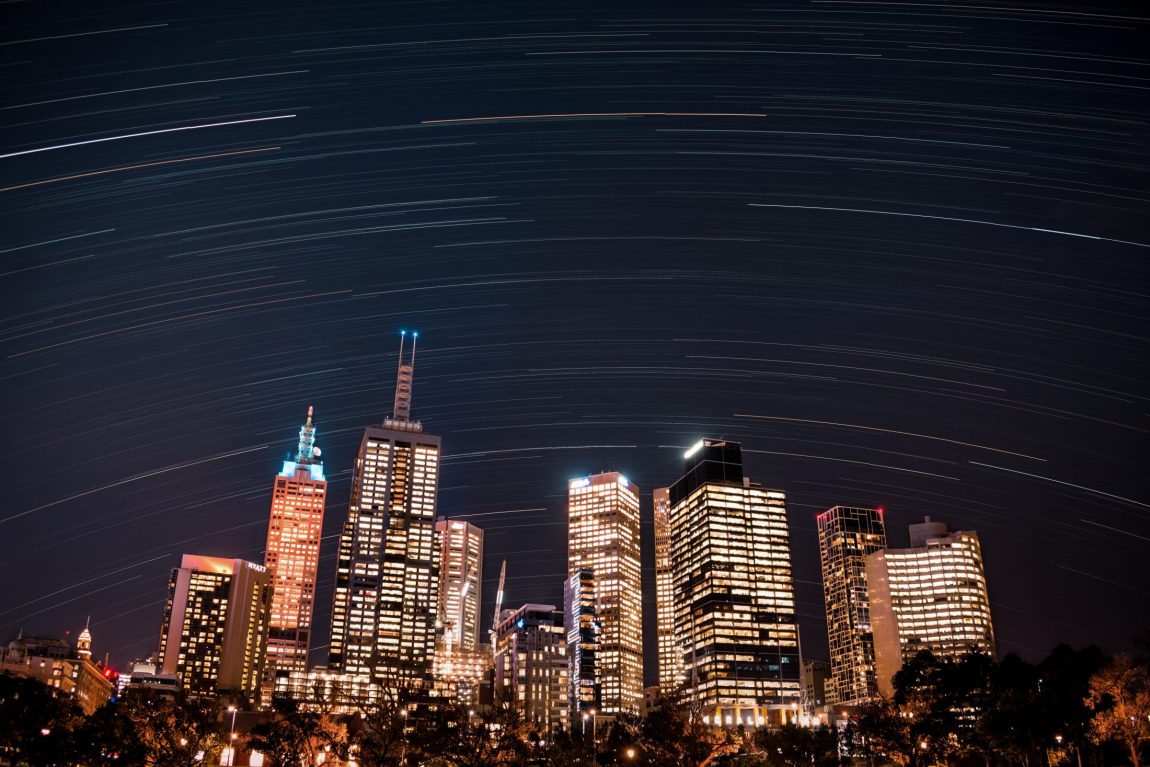 Melbourne /ˈmɛlbərn/ is the capital and most populous city in the state of Victoria, and the second-most populous city in Australia. The Melbourne City Centre is the hub of the greater metropolitan area and the Census statistical division—of which “Melbourne” is the common name. As of June 2011, the greater geographical area had a population of 4.17 million. Inhabitants of Melbourne are called Melburnians.