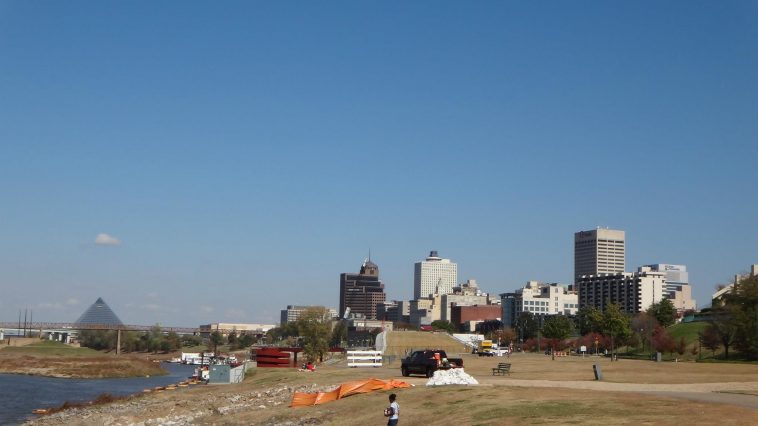 Memphis is a city in the southwestern corner of the U.S. state of Tennessee, and the county seat of Shelby County. The city is located on the 4th Chickasaw Bluff, south of the confluence of the Wolf and Mississippi rivers. Memphis had a population of 672,277 in 2011 making it the largest city in the state of Tennessee, the largest city on the Mississippi River, the third largest in the Southeastern United States, and the 20th largest in the United States.